Introducing Herzegovinian garlic to the world

A company from Bosnia and Herzegovina has become a regional market leader in garlic production with the support of an EU-funded project.

Over 300 sunny days a year and a land rich in limestone are just some of the features that distinguish the terrain around the town of Ljubinje in southern Bosnia and Herzegovina. Decades ago, the fields in Ljubinje were planted with Herzegovinian tobacco, which offered a decent living for the population of this region thanks to its quality. However, due to the decline in the domestic tobacco industry, farmers have had to diversify their product.

As the land is very fertile, they have not had much trouble doing that, focusing on garlic which has been produced and used in the region for centuries as a healthy ingredient for cooking, but also in fighting disease. The business opportunity offered by garlic was noticed by Farmavit, a company from the Ljubinje region who decided to try not only farming but also processing this product for distribution to wider markets.

“Analysis by world-famous institutions has shown that Herzegovinian garlic is ranked in the top five in the world in terms of quality and its impact on health.”

Stefan Šalvarica is the manager responsible for garlic production and processing at the company, which he joined in 2020. The company was founded in the year 2000, and at the beginning their focus was on the production of cattle food. However, seeing the potential for the production of a range of other crops, they decided to try something that would be more interesting and appeal to wider markets. “Analysis by world-famous institutions has shown that Herzegovinian garlic is ranked in the top five in the world in terms of quality and its impact on health,” says Stefan.

Today, Farmavit is the leading company for garlic production in Bosnia and Herzegovina, with most of their produce allocated for export, including to the EU. On the path to this success, they were also supported by the EU-funded, UNDP-implemented EU4 Business initiative. With this support, the company resolved a major issue with heat sources, as well as a problem with the steam generated in the thermal treatment process of garlic, which had made production more difficult. “With ventilation and air conditioning of our facility, we now get rid of steam in a few minutes. Also, in the past, a significant share of the work was done manually but now, with the help of new machines, the processes of filling, labelling and closing jars has been improved and accelerated,” explains Stefan.

The company has its own garlic plantations, but also buys certain quantities from its subcontractors in Herzegovina.  After the purchase, the garlic is sent for analysis before it is made into products available to customers on the shelves of supermarkets in Bosnia and Herzegovina under the “Scent of Herzegovina” brand. 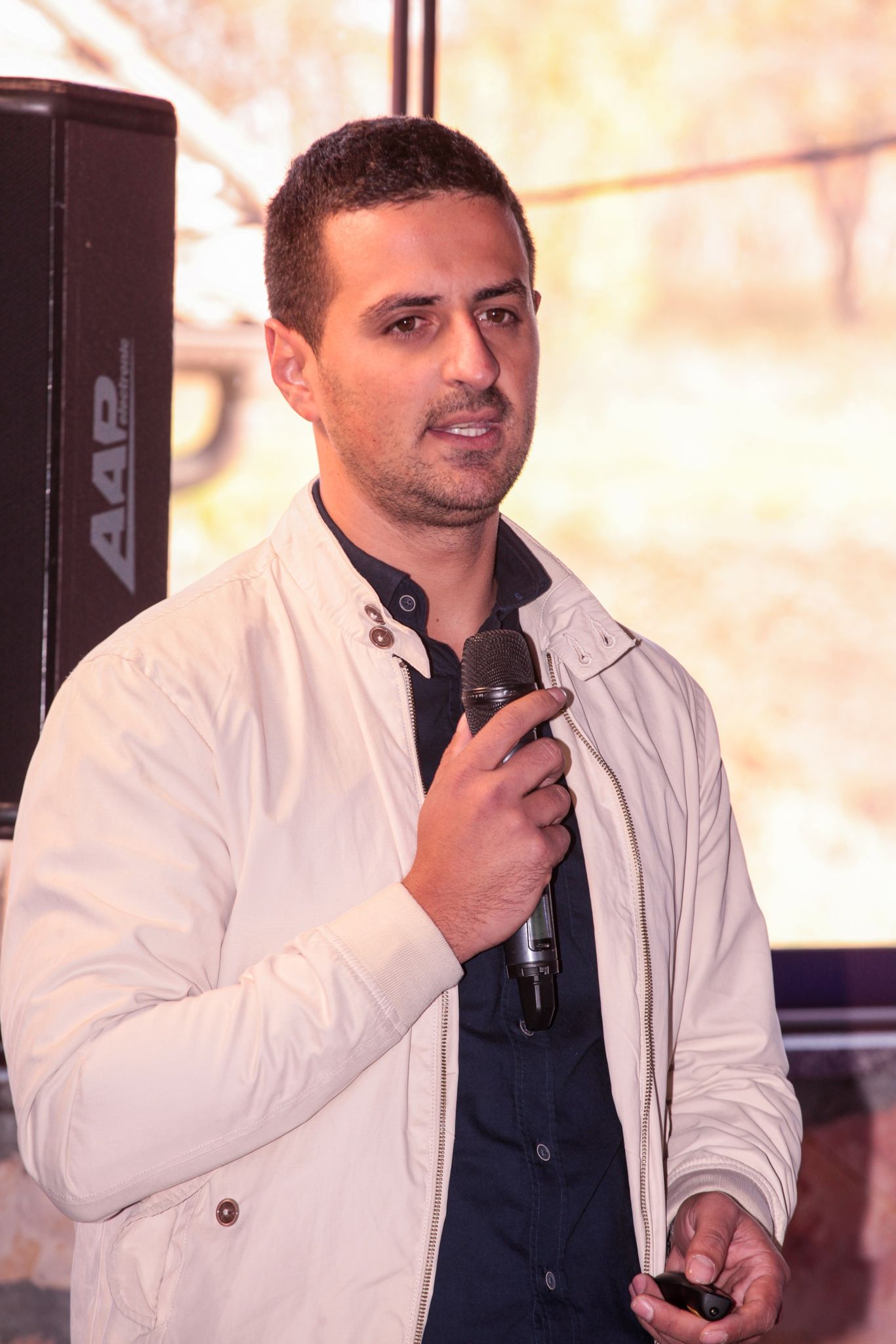 “Thanks to the EU4Business project, we’ve succeeded in improving working conditions and productivity, reducing costs and offering unique products for our customers. As we’ve improved garlic production, our annual quantities has gone up by 10 tonnes.”

Stefan further explains that they also produce garlic purée and marinades consisting of garlic with spices, olive and sunflower oil. In addition, thanks to the EU4Business project, they now produce so-called black garlic.Black garlic results from the process of fermenting fresh garlic. In this process of accelerated aging, the garlic changes colour and caramelises and its properties are enhanced. This type of garlic is highly valued on the world market and with the purchase of a fermentation machine, thanks to the support of the EU, the Farmavit company became the only producer of this type of garlic in Bosnia and Herzegovina.

“Thanks to the support of the EU4Business project, we’ve succeeded in improving working conditions and productivity, reducing costs and offering unique products for our customers. As we’ve improved garlic production, our annual quantities has gone up by 10 tonnes,” says Stefan.

As well as plans for new marinades, and the placement of both black garlic and fresh garlic on the international market, the Farmavit company continues to invest in major plans to retain their market leader position. “We have invested additional funds of our own in the purchase of equipment that will help us in the production of gelatine capsules filled with garlic extract. We will be the first company in the region to produce dietary supplements of this type,” says Stefan with satisfaction.

The Farmavit company was supported through the EU4Business project with BAM 150,000, while the value of the investment totalled BAM 300,000.

EU4Business is an EU project that aims to strengthen Bosnia and Herzegovina’s capacity for economic growth and employment by fostering competitiveness and innovation in selected sectors. It has a budget of €16.1 million: €15 million funded by the European Union and €1.1 million by the Federal Republic of Germany.