A TIDE OF PROSPERITY

The Danube is the second-longest European river and flows through ten countries. Its entire course in Serbia (588 km) is navigable, but the Danube waterway is significantly narrower at the Djerdap gorge, due to the many vessels that were sunk there near the end of the Second World War.

In that section of the Danube, upstream of Prahovo port, the waterway is only 180 metres wide and the 23 sunken vessels narrow the waterway to just 100 metres. A European Investment Bank-backed project to remove these sunken vessels is thus of great significance, because the obstacles under the water hinder navigation, especially when the water level is low. The first part of the project focuses on finding the right way to demine and remove dangerous substances from the vessels, as well as finding their exact locations.

“The investment will improve river traffic in Serbia, because the country loses up to €5 million per year due to unsafe navigation in this section of the Danube.”

Some parts of the ships that have been lying on the bottom of the Danube for more than seven decades will be put on display, and the rest will be returned to Germany. This cleaning of the riverbed will make navigation in this part of the river far safer and faster as well as being an environmental improvement. The investment will improve river traffic in Serbia, because the country loses up to €5 million per year due to unsafe navigation in this section of the Danube, according to former Construction, Transport and Infrastructure Minister Zorana Mihajlović.

The project to remove the vessels will be financed by a loan from the European Investment Bank (EIB) on extremely favourable terms, in cooperation with the Government of Serbia.

“Making navigation of the Danube safe again is the way we like to operate: removing obstacles, and tearing down visible and invisible barriers, in this case below the water surface,” says Sem Fabrizi, the EU Ambassador to Serbia.

EU integration is first and foremost a process of peace and unity. Since its foundation, the EU has been focused on overcoming the difficulties of the past and clearing the way for further integration. “Our commitment is to make Serbia and the whole Western Balkans region part of this great adventure,” says Fabrizi. 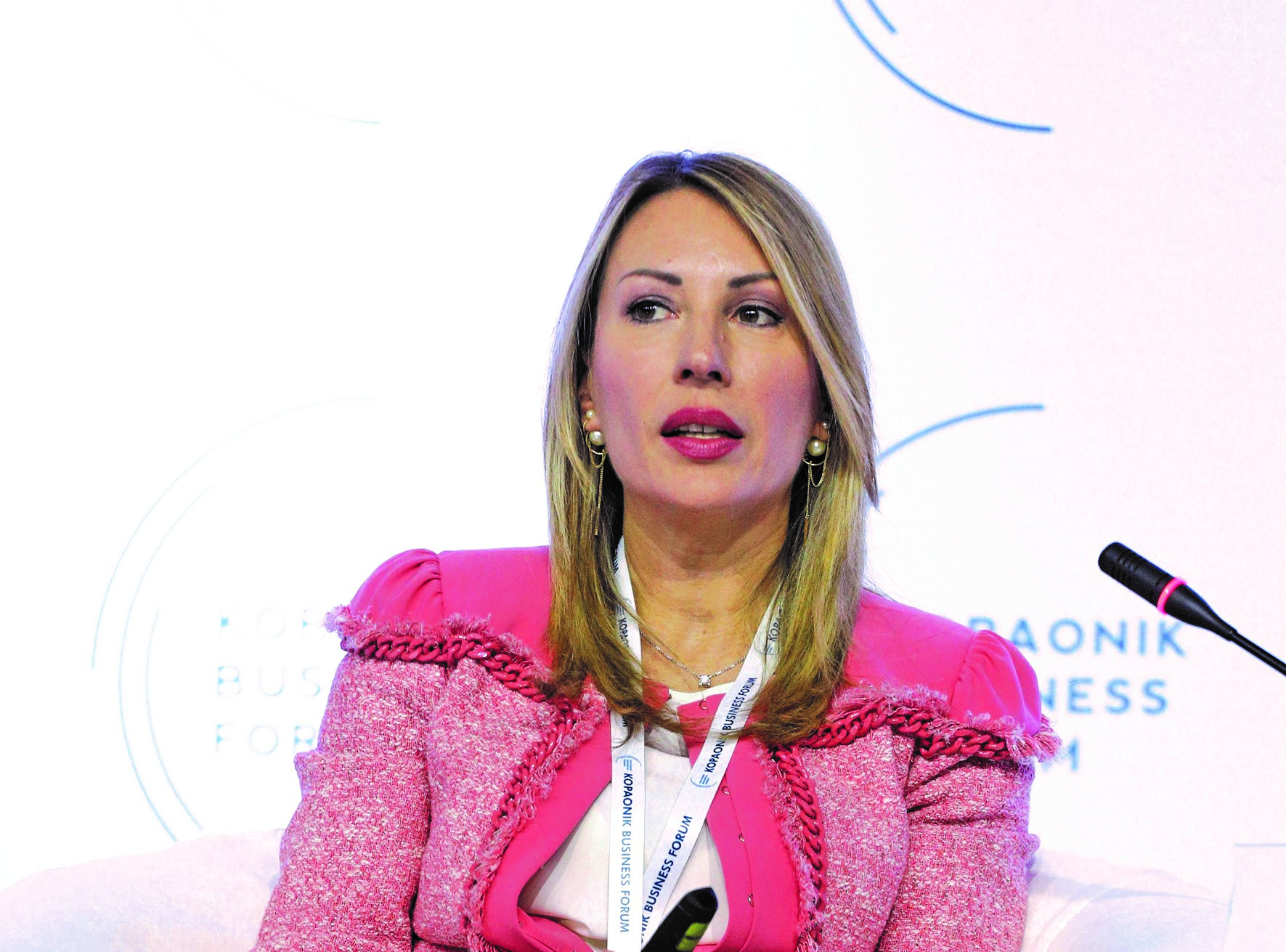 “Everyone in this country is emotionally attached to this river that reveals important tales of the past.”

The river represents an invaluable natural resource for energy, food and drinking water, generating 22% of the national energy supply. At the same time, it stretches along a key navigation route, offering cost-efficient transit opportunities within regional and EU markets.

Dubravka Negre, Head of the EIB in the Western Balkans, says that this project is important for the economic development of Serbia but is also of great historical significance. “Everyone in this country is emotionally attached to this river that reveals important tales of the past,” she says.

Negre adds that by contributing to the expansion of international economic ties, the river reconnects the people of the Balkans, who share the same past. Today, after many decades, they can meet on the same path towards a new, common market with European values and prospects for a better tomorrow.

The European Investment Bank is the lending arm of the European Union. The EIB is the biggest multilateral financial institution in the world and one of the largest providers of climate finance, investing in a sustainable future for all.

The European Investment Bank has been active in Serbia since 1977, having invested more than €6 billion in various projects. The biggest portion of funds—almost 40% (€2.1 billion)—has been invested in transport projects, with €165 million invested in the energy sector.

This is an adaptation of an article published by the European Investment Bank. Read the original article