ON THE PATH OF ROMAN EMPERORS

Did you know that between the second and fourth century, the political centre of the Roman Empire was not in Rome, but in Illyricum? This was the name for the lands which extended from the western boundary of modern Greece to the Alps in the west and from the Danube river in the north to Adriatic Sea, including what we now call the Western Balkans.

Not all of the Western Balkans’ rich Roman heritage is known to visitors but an EU-funded project is now offering a digital platform to showcase sites in Albania, Bosnia and Herzegovina, Montenegro and North Macedonia and to attract tourists to the region.

“If you visit Dioclea, near Podgorica, for example, you may also need accommodation and food, and you may want to visit other places nearby. We have therefore included restaurant, hotels and natural attractions in the package.”

Regional NGO, the Danube Competence Centre (DCC), successfully launched the Roman Emperors and Danube Wine Route, and was approached by the EU-funded cooperation network, the Regional Cooperation Council, to develop a similar route in the Western Balkans. The purpose was to create a route in a less well-known part of the Balkan peninsula for travellers who want to experience something new. According to DCC, recent surveys show that up to 40% of all tourism-related travel are in the category of cultural tourism. However, the Western Balkans and the Illyricum branch of the Route are still relatively unknown among European tour operators and tourists.

Danko Cosic is the coordinator of this project. He explains that nine archaeological sites have been selected to be included in the Illyricum Route. They include the ancient city of Stobi in North Macedonia, Apollonia and Butrint in Albania, and Dioclea in Montenegro.

The project has created a package of virtual tours to take in all the featured locations. The main element of the presentation package for each archaeological site is a virtual tour, including audio interpretation. But, as Danko explains: “If you visit Dioclea, near Podgorica, for example, you may also need accommodation and food, and if you stay longer you may want to visit other places nearby. We have therefore included restaurant, hotels and natural attractions in the package.” 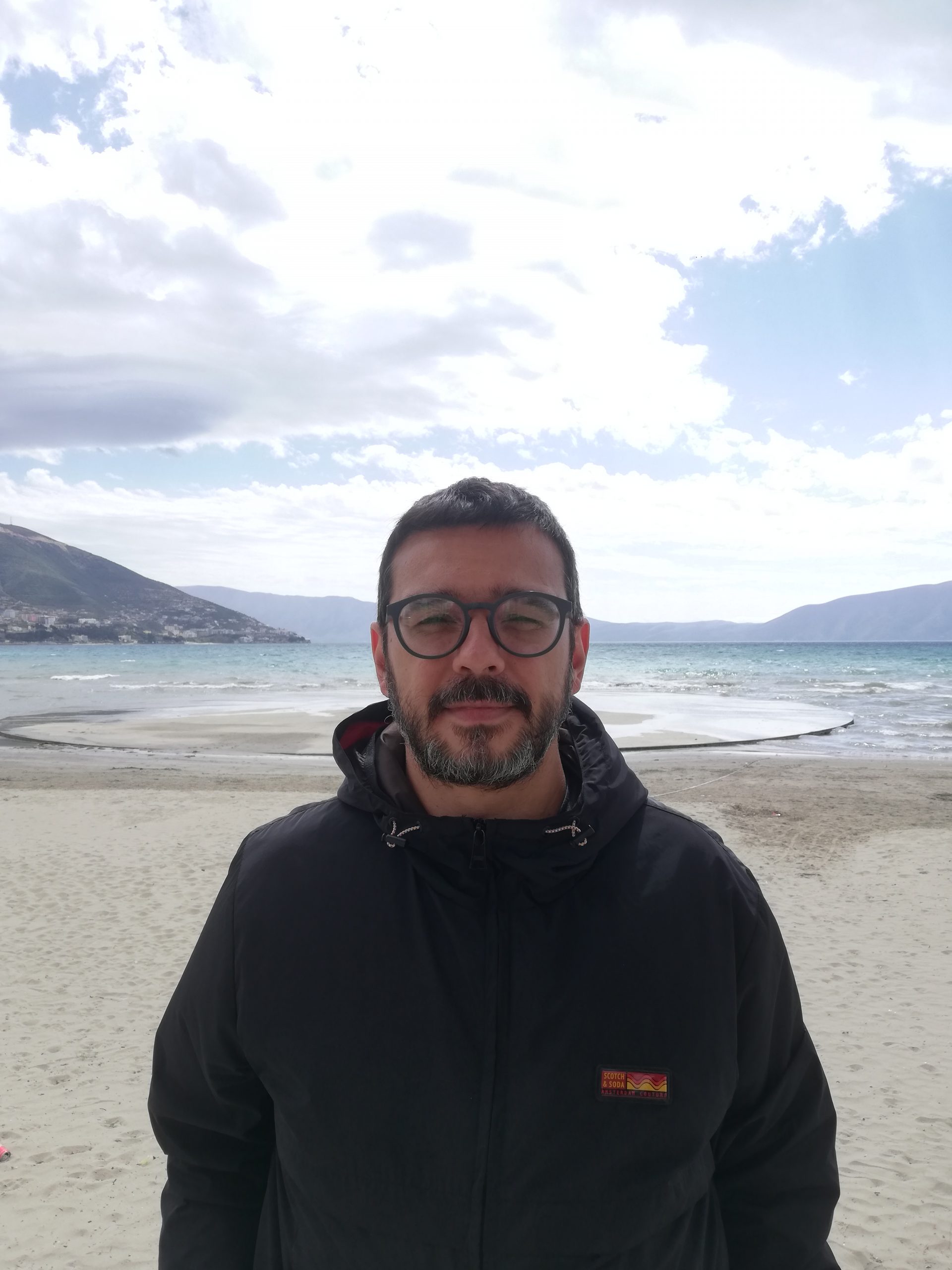 “With this project we want to bring the Western Balkans’ Roman heritage, in its full glory, to people’s computer screens, and hopefully tempt them to visit.”

Along with the presentation packages for each site, the route will be available on the https://romanemperorsroute.orgwebsite for visitors who want to explore the region. The Illyricum Trail will be transformed into a functional platform for promotion and collaboration between key heritage sites and stakeholders such as tourism organisations and businesses.

According to Danko, travel intermediaries, agents and tour operators are old-school. The contemporary traveller selects places to visit and books the hotel and flights online. Locations and countries that want to become or remain competitive in the market therefore have to have advanced promotion packages online. “This is exactly what we are trying to do through this project. Bringing the Western Balkans’ Roman heritage, in its full glory, to people’s computer screens, and hopefully tempting them to visit these locations and spend some time here,” says Danko.

The Tourism Development and Promotion Project, funded by the EU and implemented by the Regional Cooperation Council, is worth €5 million. It works to develop and internationally promote joint regional cultural and adventure tourism offers, increasing the number of tourists visiting the six Western Balkans (WB6) economies, extending tourist stays in the region. Its second round of grants – worth up to €54,000 each – was awarded in October 2019. The Danube Competence Centre (DCC) is among 16 grant recipients from the second round.