The Young European Ambassadors’ Jury have participated to this exciting event to assist with the selection of our 60 Ambassadors and Attachés to the Western Balkans!

Fairness, transparency, creativity, and leadership – guided by these principles, these six young, well-known stars from Albania, Bosnia and Herzegovina, Kosovo, Montenegro, North Macedonia, and Serbia have selected the YEAs from the 72 shortlisted candidates who achieved the highest number of votes during the Open Voting period from 20 July 2020 to 20 August 2020.

We have chosen the YEA Jury members based on their history of participation in social activism and creative projects, and their sharing of the YEA’s vision and goals. Not only are members of the jury successful, self-made individuals, they also represent a mix of expertise and skills, and promote positive, relevant causes and EU values. 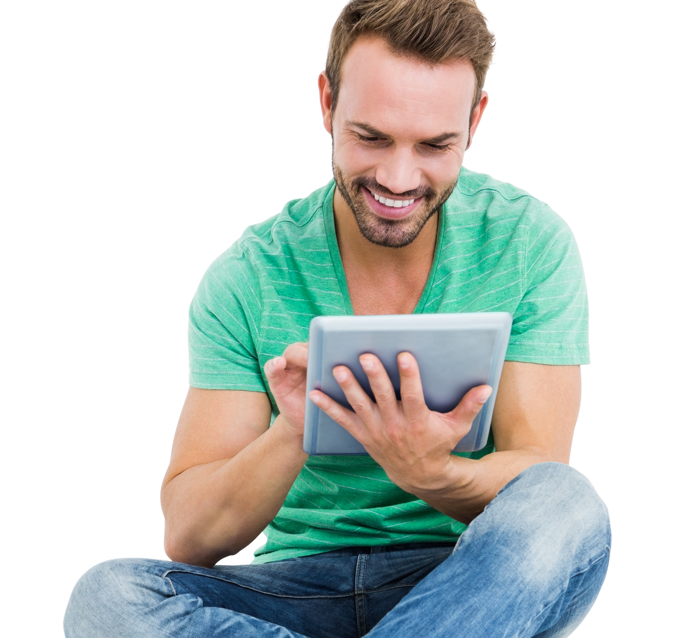 Of the 72 shortlisted Ambassadors and Attachés, preference has been given to the 60 applicants who best contribute to cultural, ethnic, or religious diversity, as well as gender equality.

Meet the EU at the event

Joining us on the YEA Event’s livestream have been representatives from the European Commission’s Directorate-General for Neighbourhood and Enlargement Negotiations (DG NEAR), together with the YEA team leaders, who will be by your side up until 2023.

Alba Brojka served as Special Representative on Youth and Security for the Albanian and Slovak OSCE Chair from August 2019 to May 2020. While at university, she gained in-depth experience in youth participation and engagement in various youth NGOs in Albania, and participated in numerous youth exchange programmes across Europe. She was active in youth initiatives at her school and various student organisations from the age of 15. Since November 2017, in her capacity as board member and Secretary General of the UN Association Albania (UNAA), Alba has devoted her free time to strengthening the Association and its youth branch. Her continuing passion to contribute to society makes her an active voice in promoting civic activism, gender equality, and environmental awareness. She is currently assisting with the Western Balkans Programme at the European Endowment for Democracy.

Lana, a young and influential Bosnian writer, is the author of a novel, two story collections, a poetry collection, and a children’s book. In 2018, her debut novel Catch the Rabbit, inspired by the role of women in Balkan culture, was shortlisted for the 65th prestigious Serbian literary NIN Award for ‘Best Novel’ and won the European Union Prize for Literature in 2020. Lana is a women’s rights activist and a fresh, outspoken voice of the new generation. She was born in Zagreb, but grew up in Banja Luka, where she graduated from the Alma Mater University of Banja Luka. She lived in Barcelona for several years, ​​where she founded a literary magazine, as well as a school for literature and creative writing. Lana is the winner of the BeFem award for speaking out against sexist discourse in her text Today I became a Witch, which was published in Danas (6 November 2019).

Granit Gashi, an environmentalist and sustainability pioneer in Kosovo, is committed to a set of principles and values that revolves around the care for environment and all living beings equally (speciesism). He currently works for GAIA Kosovo’s Climate Change Program. He is also a small grant administrator (consultant) for the NGO BirdLife Serbia and a co-founder of the Foundation for Animal Rights in Kosovo. Previously, he contributed to environment-related issues through his work in ERA (Environmentally Responsible Action) groups, Anibar International Animation Festival, Into the Park, and other festival and stakeholder groups. Granit is widely known for his enthusiastic participation in activities relating to environmental and wildlife protection in Kosovo.

Arijana, with diverse experience across several fields and just the right motivation, has successfully developed her own business – for which she was recognised by ‘30 Under 30 Europe 2019: Social Entrepreneurs.’ Her founding of Creative Hubs in North Macedonia and Kosovo is a perfect example of how with the right mindset, there is nothing one cannot do. Creative Hub is a non-formal education and co-working centre providing real world experiences for aspiring professionals in the areas of marketing and public relations, graphic design, web design, data science, and e-commerce, among others. Arijana is a technical founder of the ‘CruiseKPI’ app, and a former corporate executive with over five years of experience in revenue marketing in the Asia-Pacific region, the United States, and Europe. A founder of the Balkan Entrepreneurship Summit, a Davos speaker, and an entrepreneur, Arijana’s global work experience has taken her to Shanghai, Miami, New York, and Monaco.

Sanja is the CEO of Alicorn, a full-service marketing agency that explores the balance between technology and human-based marketing. Passionate about changing the world for the better one step at a time, she is a Project Manager at Digitalizuj.Me, an NGO that aims to help Montenegrin citizens understand and realise exciting new opportunities for social change and business in the digital environment. Sanja is also an emcee and member of the organising team behind Spark.me, one of Southeast Europe’s biggest tech/business conferences, which, since 2013, has been organised annually in Budva, Montenegro. Also, she was awarded a Chevening Scholarship for her academic achievements and participation in community engagement initiatives, enabling her to pursue a Master’s degree at the London School of Economics and Political Science (LSE).

The former face of MTV Adria, Galeb is a well-known TV personality who quickly became one of Serbia’s most famous TV hosts. Boasting extensive media experience, he was a host for Metropolis television, a journalist and editor with the digital media and broadcasting company VICE, and is currently the editor of the Internet portal Noizz. Galeb has also launched his own YouTube channel https://www.youtube.com/channel/UCxunmKtYfMYjnf6Mp4eWBxg. Among the first guests on his channel were his long-time friends Tijana Todorović, Srećko Horvat, and Zoran Kesić. He discusses everyday topics on his podcasts with his friends from the worlds of art, music, literature, and civil activism – right in his own living room. Galeb also has a podcast on the VICE portal, and his most recent output was an extensive interview in Original Magazine on the #blacklivesmatter movement.