Homemade food and no menu, and everything served fresh from the garden or orchard: this is what guests get when they stay at the Kljajić family guesthouse in the village of Lubnice in Montenegro. Their stay is in a house more than a hundred years old, with traditional furniture and decor. Maja and Milan Kljajić are running this guesthouse along with their four children. Their journey into tourism entrepreneurship has not always been paved with roses. It brought challenges, coincidences but also joy to see the end result and big smiles on guests’ faces.

Apart from its natural beauties and rich cuisine, Lubnice village is also abundant in traditional architecture. This is a result of the very rich culture and history of the region and the delays in modernisation – meaning that many old houses are preserved in the villages of the area between Albania and Montenegro.

“Honestly, I did not believe that the old house could be useful for anything. However, my husband Milan was persistent and soon we became pioneers of rural tourism in our region.”

From small-scale farming to tourism entrepreneurship

Until ten years ago, Maja and Milan had no intention whatsoever of going into tourism. Milan produced organic honey, and the family was generating income from this and other small-scale agricultural production, which they sold in the markets of nearby towns. Apart from the house that they were living in, they also had a house which was over 100 years old. Milan inherited it from his father and grandfather. They used this house as storage for food and for furniture they no longer needed.

As part of his honey production activity, Milan travelled across the region to attend seminars and this is how he got the idea to turn their old house into a guesthouse for tourists. “Honestly, I did not believe that the old house could be useful for anything. However, Milan was persistent and soon we become pioneers of rural tourism in our region,” says Maja.

The house was in very bad shape and the Kljajić family needed to invest in renovation. Only, they did not have the means. Initially, they got support from a donor organisation to fix the roof, which was urgent, and made some other small repairs. Then they could start to receive visitors. Maja remembers the first guests, a group of Bulgarian cyclists, whom they hosted back in 2014. She recalls not sleeping the night of their arrival, being afraid that she would not be able to wake up in time to prepare breakfast for them. “It seemed unbelievable. We were not used to visitors; the whole village was excited and in shock,” says Maja.

This first group was followed by another group and then another, until the house started to be booked for the whole season. However, the growth in popularity was not without challenges. The old house was not fully renovated and had issues, and the family needed support in promotion. 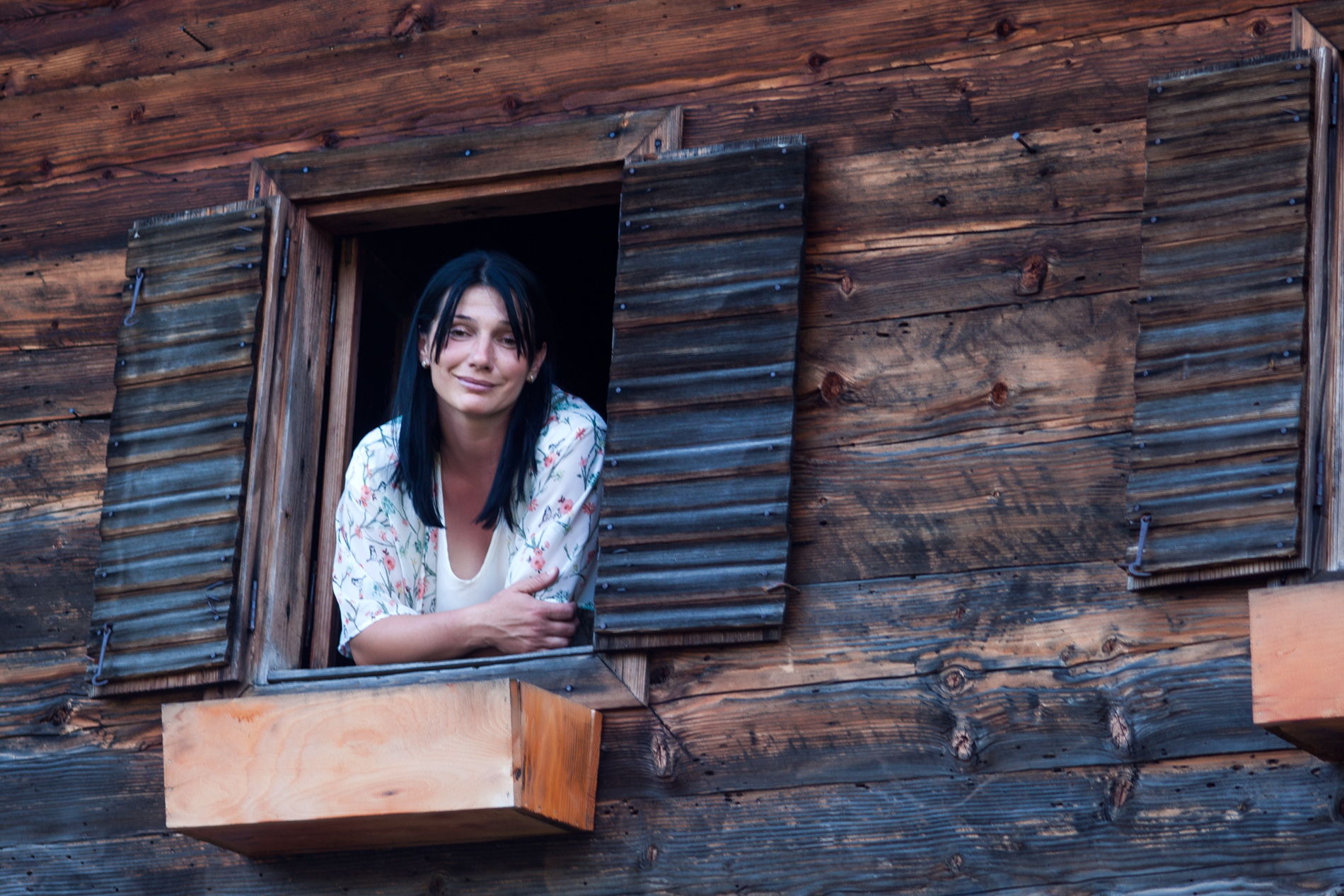 “The EU support was very important. In addition to money for the final renovation of the house, we also got support to promote our guesthouse through brochures and social media. This had an enormous impact on further growth of our business.”

This much-needed funding came from an EU-funded cross-border cooperation project called “Preserving cultural landscape of Albania and Montenegro”. This helped the family to complete the renovation of the house while preserving its traditional cultural and historical elements.  “The EU support was very important. In addition to money for the final renovation of the house, we also got support to promote our guesthouse through brochures and social media. This had an enormous impact on further growth of our business,” says Maja.

Maja and Milan now plan to continue this business for years to come. They also hope that at least one of their children will share their passion and keep the guesthouse open.

The EU-funded cross-border cooperation project “Preserving cultural landscape of Albania and Montenegro” started in 2018 and ended in 2020. The aim of the project was to enhance the competitiveness of the tourism sector by incorporating cultural and natural heritage. It contributed to promotion of the traditional architecture of the cross-border area among local and international visitors through exhibitions, social media, and a series of articles in targeted magazines on the topic of traditional elements in modern architecture and preserving cultural heritage. It was implemented by the Bjelasica, Komovi and Prokletije Regional Development Agency and the Polimski Museum from Montenegro in cooperation with EuroPartners Development and the Regional Council of Shkodër in Albania.