Putting the pieces of Albania’s cultural heritage back together

No visit to the city of Tirana is complete without taking a picture by the grand mosaic covering the main façade of the National Historical Museum. Occupying a central role among the ensemble of important buildings circling the main square of the capital, the mosaic was conceptualised in the early 1980s and is entitled “Albania”, depicting the people who have lived in the country at different times.

The mosaic has been witness to many historical events that have taken place right in front of it on Skanderbeg Square, but what shook its very foundations was the 2019 earthquake. This was the country’s strongest earthquake of the last half-century which took many lives and caused damage across central Albania to property including 53 cultural heritage sites.

“There have been only a few interventions since it was inaugurated decades ago – for instance, a star as a symbol of Communism was removed from the mosaic.”

In the eyes of the civil engineer Daniela Kortoçi who is working on the restoration of the mosaic, one figure stands out amongst all the people in the “Albania” mosaic: a woman holding a rifle in her hand.

“The woman wearing traditional dress stands between two men at the centre of the mosaic, representing the strong Albanian woman of the Communist era but who also has her friendly side depicted by her open left hand which reflects hospitality,” explains the young engineer hired by United Nations Office for Project Services (UNOPS) implementing the post-earthquake restoration works. The project involves combined international and local expertise, including the original creators of the work. While this restoration marks the first of its kind since it was inaugurated decades ago, there have been interventions, for instance when a star, that is a symbol of Communism, was removed from the mosaic.

Kortoçi is working with a team of experts who have listed 27 cultural heritage sites eligible for intervention as part of the largest cultural EU-funded project ever implemented in the country. EU expertise brings additional value in transferring knowledge to the new generation of local cultural heritage students. They are working shoulder-to-shoulder on damaged castle walls, old port city fortifications, museum buildings, and bridges. In an effort to preserve vanishing skills, work on castles or bridges involves traditional masonry while using local stones. The ultimate goal is to revive these selected sites to increase tourism potential, directly contributing towards Albania’s socio-economic recovery. 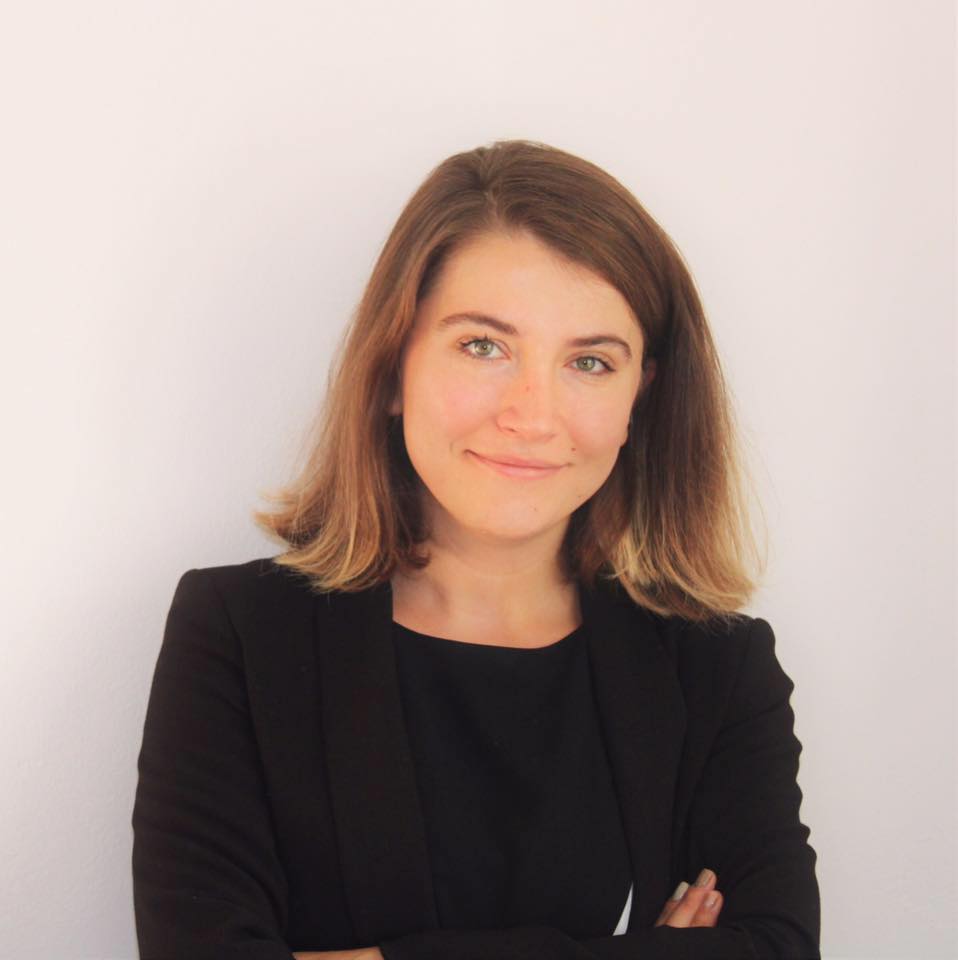 “For us women engineers, being in construction is a mission. We feel the urge to be a role model for that little five-year-old girl who is now drawing a house and putting a sun in the corner of the paper.”

Europe is where we want to be

Albania’s economic transformation began when democracy ended decades of Communism at the beginning of the 1990s. Kortoçi is therefore a second-generation citizen working to contribute to a country that aspires to EU membership. In addition to her professional engagement as an engineer, she has joined the Young European Ambassadors, a creative network of future game-changers from across the Western Balkans.

“I remember while growing up I listened to the call that ‘We want Albania to be like the rest of Europe’, meaning the developed EU Member States. That is why I wanted to learn more about the Union and share its values with my peers, looking forward to it as our common future,” Kortoçi says. Among those European values is the cherishing of the cultural heritage that exists in abundance in Albania.

Another important role Kortoçi sees for herself is leading by example for future generations, especially girls. Even though women make up less than 1% of workforce in the construction sector she says, “I am able to work and be recognised for my professionalism the same as men. For us women engineers, being in construction is a mission. We feel the urge to be a role model for that little five-year-old girl who is now drawing a house and putting a sun in the corner of the paper.”

Just like the woman in the mosaic who is portrayed both fighting and inviting others to join, the work to restore these monuments is not done only to preserve the past or the present, but for the future so that younger generations know where they came from.

In one of their largest cultural heritage programmes, worth €40 million, the EU is working in Albania to support the restoration of sites and monuments affected by the 2019 earthquake. The programme aims to contribute to Albania’s socio-economic recovery by rebuilding the country’s cultural heritage and restoring its potential for tourism as well as supporting local communities. The programme has become even more critical in light of the effects of the COVID-19 pandemic, which has badly affected Albania’s tourism sector.