Stories / JOURNALISTS GET MORE TIME TO TELL THE TRUTH

JOURNALISTS GET MORE TIME TO TELL THE TRUTH

In Kosovo, digital news consumption experienced a boom a few years ago.  With the pandemic forcing people to spend more time indoors, the power of digital platforms has only increased, and these platforms are the most common sources of false or misleading information.

The number of online news portals in Kosovo surged around the general elections in 2017, according to Arta Berisha, a prominent journalist who has covered the phenomenon of fake news. At that time, she had just started teaching journalism “As a journalist, I was concerned about the lack of standards on these portals,” she says.

“We wanted to provide a platform for journalists who are unable to produce content independently; for them to do their job without being influenced by advertisers or the daily pressure of producing content in their newsrooms.”

Compared to the US market, where fake news content was developed for financial gain, in Kosovo misleading information is intended mainly for political gains. “Content packaged with catchy headlines and biased and unverified content is abundant and is produced for purely political interests by media representatives affiliated across the political spectrum in Kosovo,” says Berisha who has written extensively on the topic since 2017. The situation is confirmed in a European Parliament study which references Berisha’s work and concludes that disinformation in the Western Balkans is produced and disseminated by domestic actors for domestic purposes. This study on disinformation, conducted in the period from 2018 through 2020 reveals three key disinformation challenges: external challenges to EU credibility; disinformation related to the COVID-19 pandemic; and the impact of disinformation on elections and referenda.

A series of 12 articles by Berisha shed light on this widespread phenomenon among digital media covering a range of topics, from elections to fact-checking and unjustified government financing of selected media with the potential to influence on their editorial policies. In her articles she puts the spotlight on news portals who are members of the Press Council and have repeatedly published stories that contained fake information potentially damaging a person’s or an entity’s reputation. The public broadcaster, RTK, was not exempt. 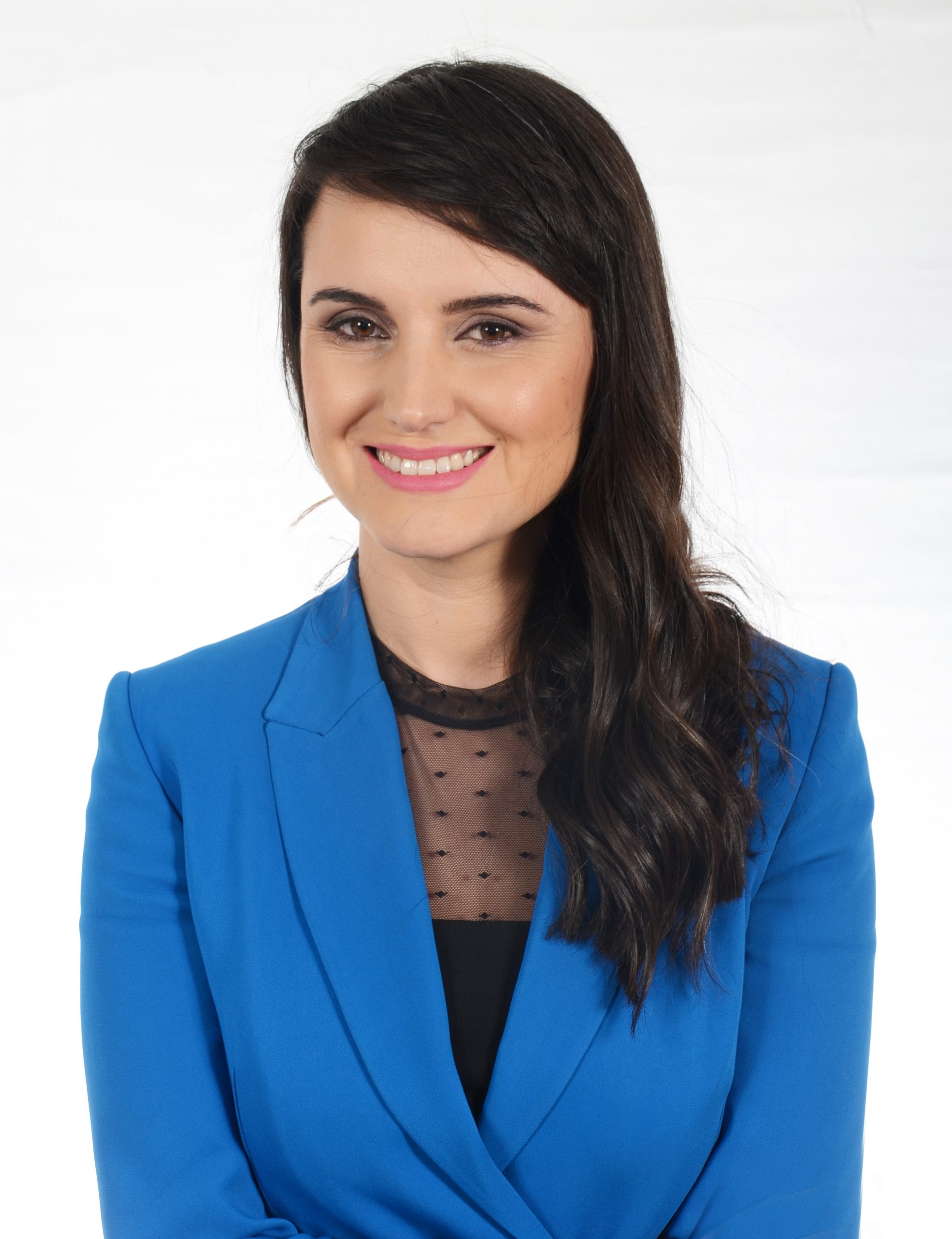 “Content packaged with catchy headlines and biased and unverified content is abundant and is produced for purely political interests by media representatives affiliated across the political spectrum in Kosovo.”

Berisha was one of 46 journalists who have published their own findings on a range of topics of public interest as part of an EU-funded programme to strengthen investigative journalism and freedom of expression in Kosovo. The scheme, implemented through fellowships and grants, allowed journalists to conduct in-depth investigations over a period of up to six months.

“We wanted to provide a platform for journalists who are unable to produce content independently; to allow them to do their job without being influenced by advertisers or the daily pressure of producing content in their newsrooms,” says Albulena Sadiku from the Balkan Investigative Reporting Network – BIRN.

Investigative pieces have caused public and media debate, and even parliamentary discussions on issues of high public interest. In addition, journalists have received awards for their work, such is the case with a story on children’s rights awarded by the coalition of NGOs active in the field. Arta Berisha’s articles were also widely published by local media and beyond. All these contribute to building credibility in journalism, she says. “Fake news makes people lose their trust in journalism.” Berisha adds that it distorts our ability to identify credible sources of information. She organised an exhibition showcasing printed samples from her research in order to raise awareness about the issue among the media community. “No media representative that was part of my research showed up.”

BIRN and the Association of Journalists in Kosovo implemented the project “Contributing to Strengthening Independent, Investigative and Publicly Beneficial Journalism and Freedom of Expression in Kosovo” funded by an EU grant. A Fellowship helped finance 20 individual journalists, while the sub-granting scheme provided support to 48 grantees, including 26 individual journalists (12 of whom were women) and 22 media organisations, 16 of which were based in non-majority communities. Meanwhile, an internship programme gave opportunities to 57 interns, 41 of whom were women. 440 pieces of journalism were produced under the project, with much of the work republished in media across Kosovo and the region.