IF YOU REALLY WANT SOMETHING, YOU CAN MAKE IT HAPPEN

The career of a young Montenegrin actress takes off thanks to EU-funded play, Kapital

Jelena, 22, has held an affection for the arts and, in particular, for acting from a very young age. At school she regularly participated in activities related to drama and acting. But back then she didn’t know that when the time came to choose her professional career this joy would also bring along some complications.

During high school, acting had become a real passion for her and she started considering it seriously as her lifetime profession. Her family and some of her friends advised her that choosing acting as a profession could be risky.

“They said that there was no money in acting and that you couldn’t live on a love for the arts. I think there is a bit of truth in that, but I also think that if you want to do something – if you are dedicated and if you really love what you do – you can make it happen,” she says.

In any case, Jelena was doubtful as to whether she could pass the entrance exam for the Drama Faculty. She made sure she had a plan B and a plan C in case she didn’t get a place. In the meantime, she worked hard with constant preparation for the exam. Luckily for her, plan A worked out and she was accepted at the Drama Faculty.

A really big deal
However, as she says ‘this was not the happy ending’ as challenges for an artist do not end by enrolling at university. She knew that she had to work hard and learn a lot, which she was ready for. But she was still far from sure that this hard work would have any tangible results in terms of a successful career and financial stability.

However, in her first year she was invited to audition for a play – or, as she likes to call it, a performance. The play was being developed as part of the EU Collective Plays! project funded through the European Union’s Creative Europe Programme. A few months later, she was informed that she was accepted. This was her first play.

It is unusual for first-year students to perform in a play, let alone in one that involves international performance. “This was a really big deal!” Jelena says. 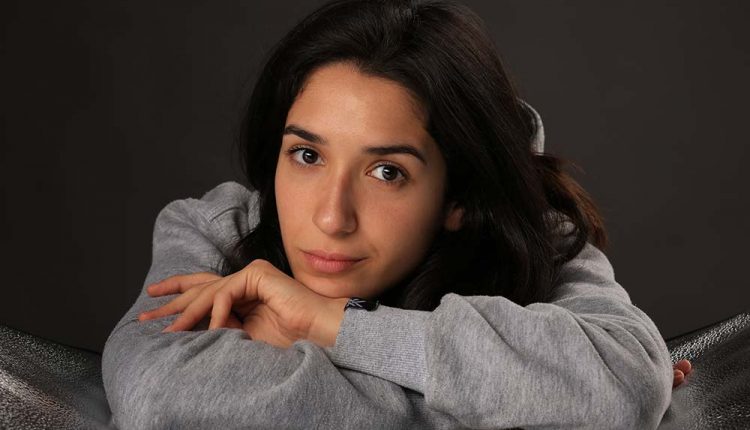 Opening opportunities
The name of the performance was Kapital, and the idea behind the play was to question everything – from theories that people accept as truth to figures about poverty, official statistics on the consumer society, to nationalistic debates.

“I was thrilled. First of all, I was getting an opportunity to work with the well-known director András Urbán. It was very different from classical theatre, so working with him taught me that classical theatre is not the only theatre. There are many other ways to approach topics and the problems that are happening right now and not only in some books or plays,” she says.

The cast travelled widely with the play, both within and outside of Montenegro, and as a result, she was invited to auditions and was asked to perform in other plays.

Besides Kapital, there were other plays and performances developed by partners as part of the EU Collective Plays! Project. The project partners have set up nine playwriting transnational collective groups and finalised nine new original plays, which have been written collaboratively.

Kapital received positive reviews and wide acclaim from the audiences in cities where they performed. “It is a very strong performance. It has a lot of music in it and it presents many different perspectives on each topic or problem. So, people were shocked, and people were amazed; people were crying, and people were laughing,” Jelena says.

And maybe within the audiences was another young girl, wide-eyed at the magic of theatre and beginning to believe that if you really want something you can make it happen.

The EU Collective Plays! project promotes international cooperation between playwrights, theatre organisations and communities of different nationalities for sharing creation and staging of collective plays. The project also promotes young playwrights and their careers, and their recognition at the European and global level. The project experiments with the widening of theatre audiences by the diffusion of different types of workshops, shows and educational laboratories.