Meet the railway robot invented by a team of scientists from Serbia to keep passengers safe!

To comply with international railway regulations, locomotives must be inspected frequently. This can involve visual inspection, more detailed measuring, or opening a part of the vehicle. The type of inspections depends on the locomotive series and time or distance travelled. Visual inspections arenormally done from a pit by a rail inspector who uses a hand lamp for lighting. But this is often not as simple as it sounds.

In recent years, liberalisation of rail cargo operators market in Serbia has brought a number of small-scale rail operators to the market. Most are relatively specialised with specific cargo transport products, and limited numbers of locomotives, wagons and service resources. However, regardless of cargo operator size, inspections rules still apply. As small operators do not possess depots with inspection pits, the vehicles have to be taken out of use for days or weeks to undergo inspection in collective depots. This brings delays, disrupted services and loss of revenue. To tackle this challenge, a group of scientists from Serbia have gone to great lengths to find a solution.

“We decided to develop further this idea, so the full circle of operation is concluded with the support of the artificial intelligence, a robot.”

Professor Aleksandar Miltenović from the Faculty of Mechanical Engineering – University of Niš in Serbia is the head of the team of scientists who have developed “ATUVIS” (Autonomous Train Undercarriage Visual Inspection System). This is a smart and efficient artificial intelligence-based solution that will allow inspection of operational trains, but avoid the costly and time-consuming maintenance operations of taking them out of service and into the inspection-pit. The robot invented by Professor Miltenović and his team can be mounted beneath the train, take photos, and automatically generate  a report on the condition of the vehicle.

Professor Miltenović explains that they have been working on this solution for over five years following a request from private railway operators. Initially they developed a more primitive device which included a mechanical camera-based solution but still needed human support. “However, we decided to develop further this idea, so the full circle of operation is concluded with the support of the artificial intelligence, a robot,” says Professor Miltenović.

From prototype to market

None of this would have been possible without support from the EU-funded ‘Proof of Concept’ scheme (EU4TECH PoC). This scheme helps progress exciting technologies by supporting public research teams and small and medium enterprises who have ideas at ‘Proof of Concept’ stage, including through prototyping and patenting, aiming ultimately to bring to market. The prototyping support from EU4TECH PoC for ATUVIS was focused on verifying the feasibility of the inspection on rough terrain and the ability of the component camera, part of the system to take any undercarriage position, as well as to be positioned in lateral direction. In addition, EU4TECH PoC helped the team investigate the patentability of the invention and to clarify the right business model. 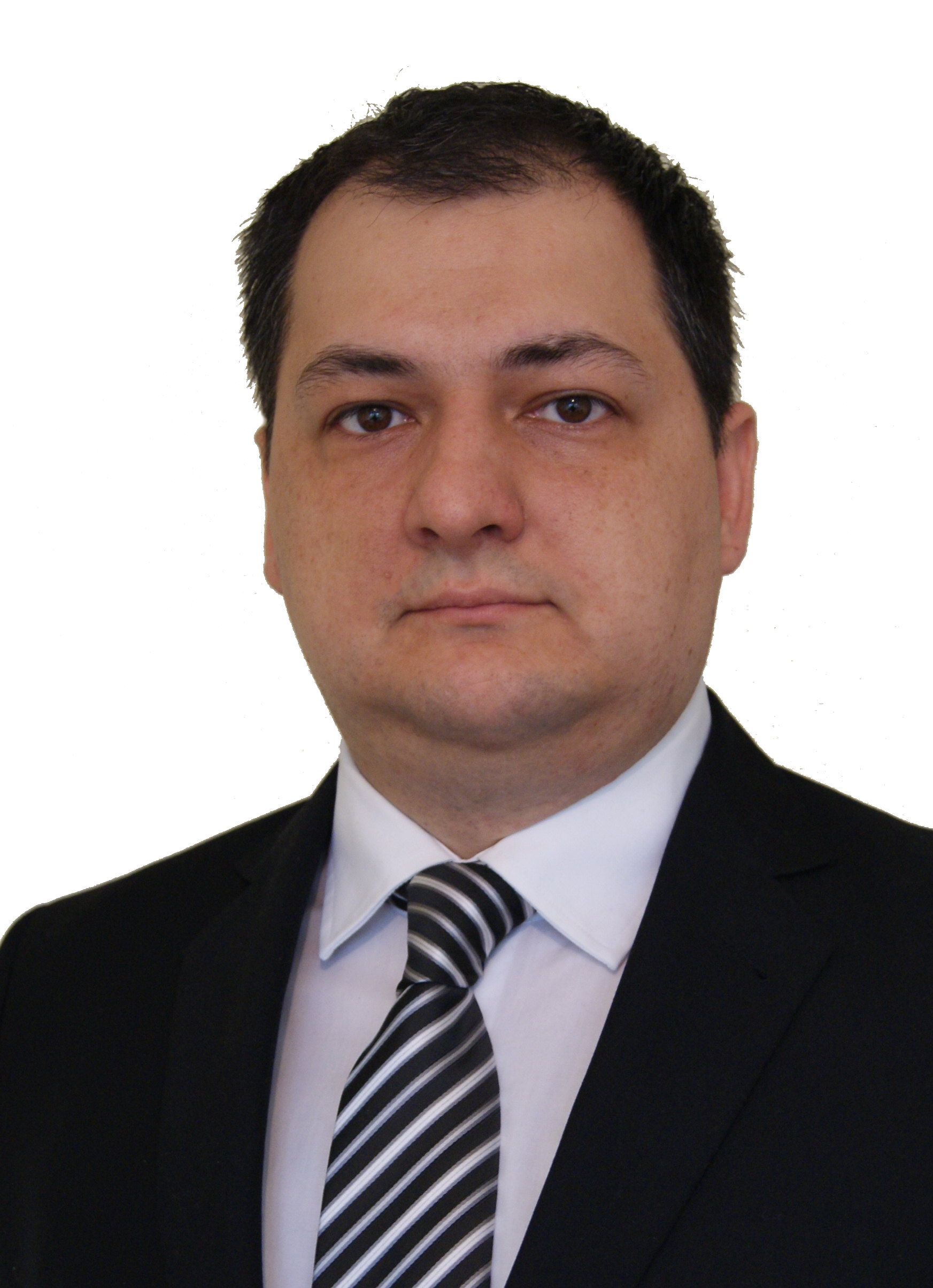 “As soon as we finalised the EU4TECH project we applied for more funding and we got a positive outcome. Without EU4TECH, our idea would remain still on paper.”

With the support of the EU4TECH the team was able to develop the next prototype which was much more advanced than the previous one. “As soon as we finalised the EU4 TECH project we applied for more funding and we got a positive outcome. Without EU4 TECH, our idea would remain still on paper,” says Professor Miltenović.

For the next and final phase of their development of the idea, the team from Faculty of Mechanical Engineering Niš has received €300,000 in support from the Innovation Fund of Serbia, also co-funded by the European Union. Within two years, they are planning to make ATUVIS available to the railway market. “When I started university the late 90s, I never thought that one day we will develop robots for these kinds of purposes. It still feels like a dream,” says Professor Miltenović.

EU4TECH Proof of Concept (PoC) Western Balkans was a two-year multi-country Instrument for Pre-Accession (IPA) project funded by the EU through the Western Balkans Enterprise and Development Innovation Facility (WBEDIF). The project covered the six economies of the Western Balkans region. Projects supported originated from both public research organisations and start-ups/SMEs.

WBEDIF is one of the private sector instruments supported by the Western Balkans Investment Framework (WBIF) – a joint initiative of the EU, financial organisations, bilateral donors and beneficiaries, aimed at enhancing harmonisation and cooperation in investments for the socio-economic development of the region and contributing to the European perspective of the Western Balkans.

The WBIF is the main vehicle for implementation of the EU’s ambitious Economic and Investment Plan for the Western Balkans. Enhancing the competitiveness of the private sector, and stepping up support to research and innovation is at the heart of the Plan.