An EU-funded project is supporting the revival of a century-old railway for cycling and tourism in Bosnia and Herzegovina.

At the end of the 19thcentury, the Austro-Hungarian Empire initiated the construction of a railway that would connect the main towns of central Bosnia and Herzegovina. The works started in 1891 and within a few years the people of the region could travel by train.

For most of the population, this was a completely new experience. A train journey was also an exceptional sightseeing opportunity as the railway went through mountain gorges and past medieval castles and beautiful landscapes. The railway was in operation for almost 80 years until the authorities of socialist Yugoslavia decided in 1976 to shut down the line, close the stations and remove the rail tracks. The reason was the construction of new roads and the increase in motor vehicles and their use.

“People were emotionally attached to this railway.”

Miroslav Matošević lives in a suburb of the city of Travnik. His house is near the old railway and he remembers playing on the railway track and around the deserted train station as a child. “People were emotionally attached to this railway. I remember the stories that when the railway was shut down, some Catholic women from the region wore black scarves for months as a sign of mourning. Like for a member of the family,” he says.

Miroslav is now the head of the Central Bosnia Canton Tourist Organisation. Along with colleagues and a lead partnering organisation, the REZ Development Agency, he has undertaken an initiative to revive the old rail track, but for a different purpose. They are working on launching a 100-kilometre-long bike trail along the old railway and have successfully applied for support from a European Union and the German Government funded project.

The purpose of the Old Rail Trail project is to expand the offer for outdoor tourism in the region and enable longer stays for tourists visiting Central Bosnia during the summer.

The work includes the establishment of a bike trail on the route of the old railway, international promotion of the trail and the region, and networking of the businesses providing services in a cycling-friendly system. Miro is particularly fond of the innovative approach of this third component which includes launching a bike-friendly mobile app that would connect cyclists and local businesses – restaurants, hotels and others. In exchange for being part of the application, businesses would have to implement bike-friendly standards such as parking space for bikes, room for cyclists to change, and discounts for cyclists. 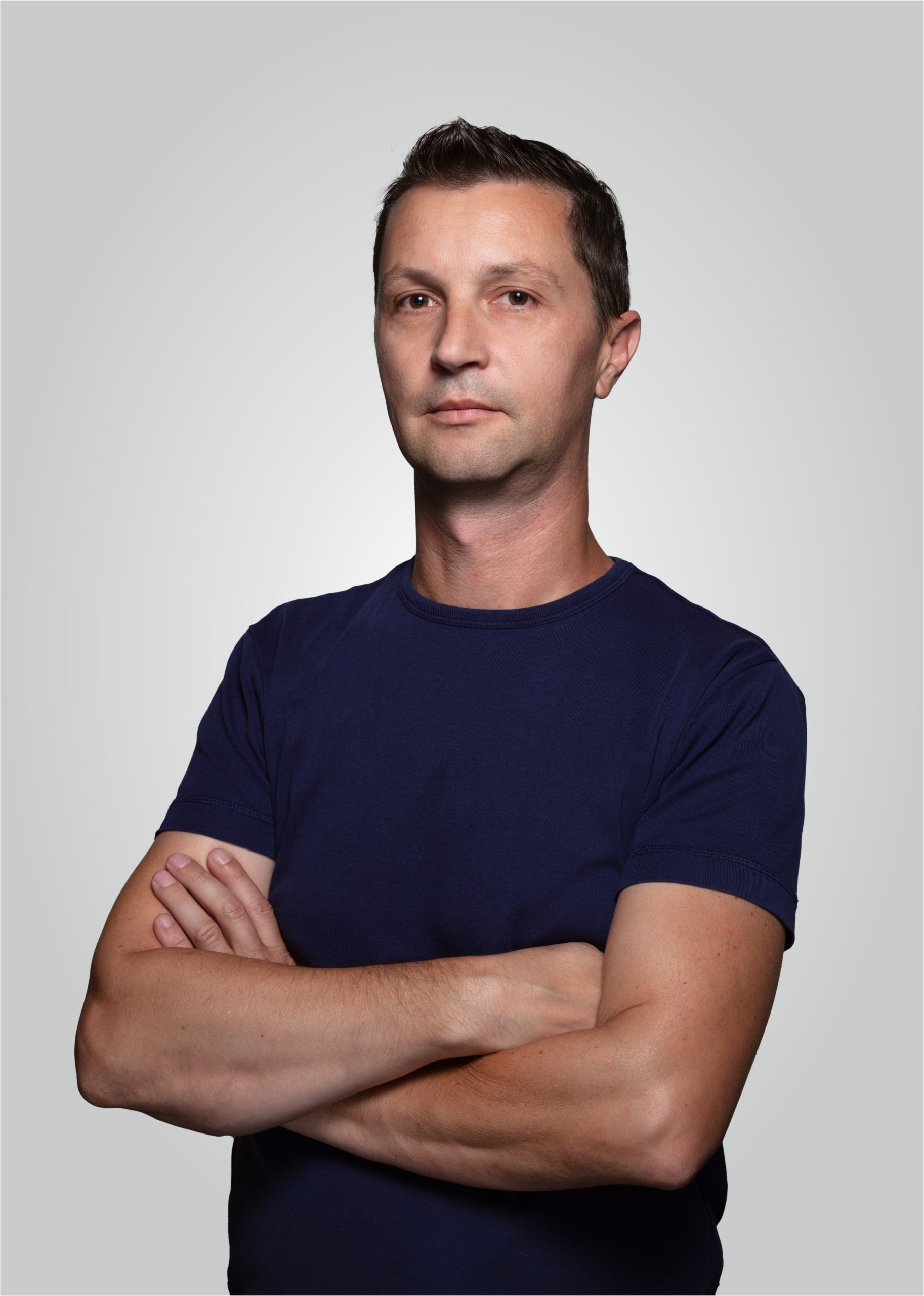 “It is unbelievable how many people were happy and praised us when we announced the launch of the project. ”

The trail will run on the same path as the old railway and will pass five towns of the Central Bosnia Canton: Busovača, Donji Vakuf, Jajce, Travnik and Vitez. Cyclists will be able to stop and visit these towns but also cultural heritage monuments such as medieval Travnik castle.

“It is unbelievable how many people were happy and praised us when we announced the launch of the project. Obviously, aside from the economic benefit there is also an emotional connection and memory,” says Miroslav.

The Old Rail Trail is supported by the European Union and the German Government through the EU4Business project in BIH and implemented by the Regional Development Agency (REZ) and Central Bosnia Canton Tourist Association, and Nesa Sistem d.o.o. Travnik.

EU4Business aims to stimulate the development of entrepreneurship, export-oriented sectors, tourism and agriculture in Bosnia and Herzegovina. The overall funding budget of EU4Business is €16 million and it is jointly funded by the European Union (€15 million) and the Federal Republic of Germany (€1.1 million). The project is jointly implemented by GIZ, ILO and UNDP and will end by March 2022.