A group of organisations from Kosovo are introducing innovative ways to present cultural heritage as a contemporary experience to be lived and enjoyed.

Prizren is considered the cultural capital of Kosovo because of its history and abundance of cultural heritage. The city has a rich traditional food heritage too, including leqenik cornbread, local cheese, and meat-based dishes such as tavë, and sarma.

Yet these delicious foods are not accessible for most visitors. They are part of a regular home menu for families in Prizren but are rarely found in the restaurants.

A group of civil society organisations has taken the initiative to present this delicious hidden treasure even to visitors who don’t have friends in Prizren. The idea is simple: an online app presenting a range of traditional food and the households where this food can be tasted in return for a fee. In this way, apart from tasting the traditional food, the visitor will also be able to glimpse traditional family life and enjoy the interior décor of Prizren’s historic houses.

“The idea of the hub is to gather from various sectors the organisations that are active in the field of cultural heritage, and to create synergies”

This is just one of the projects coming very soon from a group of organisations who are part of a heritage co-creation hub. The hub was initiated by the EU-funded ILUCIDARE project with the aim of bringing together local cultural organisations to facilitate knowledge transfer, experimentation, and cross-sector collaboration. The project also aims to influence the economic and social development of the city by highlighting its cultural and artistic potential.

Erëmirë Krasniqi is the Executive Director of Oral History Kosovo, one of the hub’s members. “The idea of the hub is to gather from various sectors the organisations that are active in the field of cultural heritage, and to create synergies” she explains.

Prizren has remarkable architectural gems, and its heritage sites are testimony of diverse cultural influences and traditions. However, the city also has a very rich intangible heritage – notably its crafts (in particular dowry embroidery,[tapestry and filigree ), music and gastronomy.

“We are used to seeing Prizren as old mosques and churches, but we have very little guidance for enjoying other things such as music, food, and filigree. Our idea is to enable people to understand cultural heritage not only as something from the past but as a contemporary thing that you can touch, taste, experience and enjoy,” Erëmirë says.

Erëmirë also explains that one of the goals of the heritage hub is to capture this type of local momentum. “If there is an idea or an opportunity we can support and boost it and use the hub as a sort of a lab where the ideas pour in, are tested, and further developed with our collaboration and professional support.The ultimate vision is to magnify the voice of cultural heritage organisations, and increase our presence and the volume of the projects in the field of cultural heritage,” she says 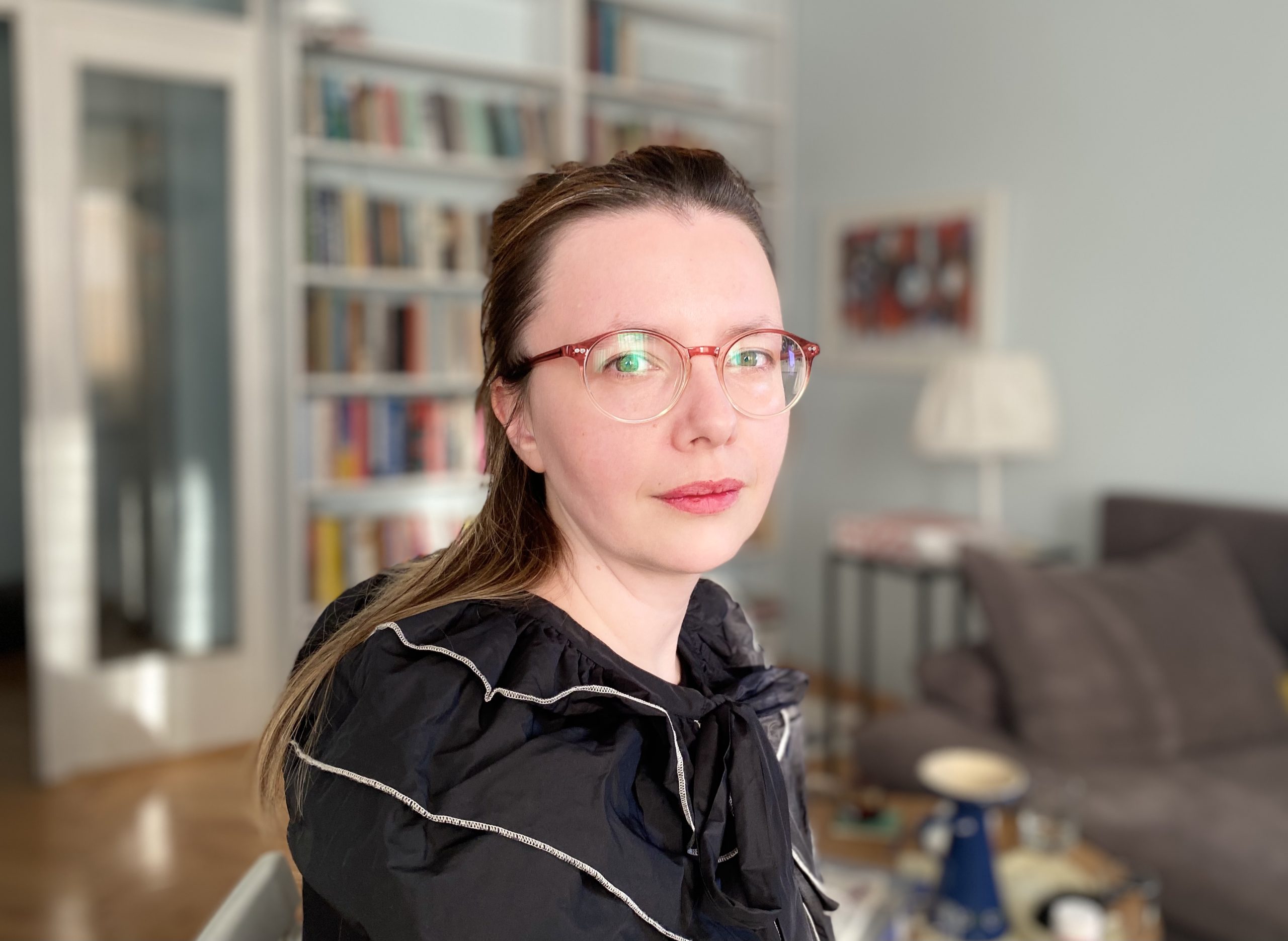 “We are really in constant dialogue; we are co-creating ideas, and I think that is important.”

The Cultural Heritage without Borders NGO is the project’s partner in the Western Balkans. As well as the heritage-led innovation coming from its hub, their project has an initiative focused on heritage-led international cooperation. Specifically, they are mapping and recording the kullas (traditional stone houses) in Albania, Kosovo and Montenegro and preparing a case for them to be included on UNESCO’s World Heritage List.

Dr Aziliz Vandesande is a postdoctoral researcher at the Raymond Lemaire International Centre for Conservation at the Catholic University of Leuven and is the project’s technical coordinator. She explains that in developing the project they wanted to embrace a new concept of international relations. “What fits much better is the idea of knowledge exchange. We are really in constant dialogue; we are co-creating ideas, and I think that is important,” she says.

The project is being implemented across four continents, with locations including Western Europe, the Western Balkans, North Africa, Sub-Saharan Africa, the Middle East and South America. The project wants its long-term impact to be establishing the first global network of practitioners promoting heritage-led innovation and international relations worldwide.