Interactive, innovative tools in an EU-funded youth work programme bring cultural institutions closer to young people in Serbia and beyond.

The Gallery of Matica srpska in Novi Sad, founded in 1847, today represents one of the richest art museums in Serbia. The permanent collection exhibits significant artworks from the eighteenth, nineteenth and twentieth centuries, and illustrates the origin and the development of Serbian art of the New Age, showing the position of national Serbian culture in a European context. Apart from the permanent exhibition, the Gallery is a place where international, monographic, thematic and other temporary displays take place. There is never a lack of visitors to the gallery, however, the number of young people among them was disappointing.

The lack of young visitors is not something specific to this gallery. The issue has been noticed in other countries of the region and beyond. In order to address this problem in a wider context, and bring cultural institutions in general closer to young people, an association of NGOs from Serbia, called NAPOR, launched the Melting Pot project with funding from the European Union. The project was implemented across three countries, Croatia, North Macedonia and Serbia.

“The idea of the project was to bring young people closer to cultural content in general but also to incentivise the creation of programmes for young people by cultural institutions.”

Nedeljka Ivošević is the communication manager of NAPOR. She explains that the idea of this project was based on the strategic plan of the organisation, which is to bring together institutions and youth workers and youth work methodology.  “The idea of the project was to bring young people closer to cultural content in general but also to incentivise the creation of programmes for young people by cultural institutions,” says Nedeljka

Initially the project conducted research in three countries on the needs of different youth groups related to culture. The research findings were that 60% of young people who participated in the survey said that culture is an important part of their lives, but 90% of them claimed that the institutions never consulted them when it comes to involvement in programme planning, assigning them the role of passive consumers of cultural content. As other main reasons for them not participating regularly in cultural events they stated the lack of information, the content being not attractive and the lack of cultural activities where they come from.

In order to provide good examples of connecting youth with cultural institutions, and test these good examples, the project developed and implemented six cultural programmes: two per country. The programmes involved 20 young people per country and each lasted for about four months. For example, in Serbia the Matica srpska gallery developed a programme called “Let’s play: art and free expression” that connects the paintings at the gallery with information next to the paintings such as details about other artists of the century when the painting was produced. “The purpose was for young people to feel the gallery space as something which is not just for elites,” says Nedeljka. 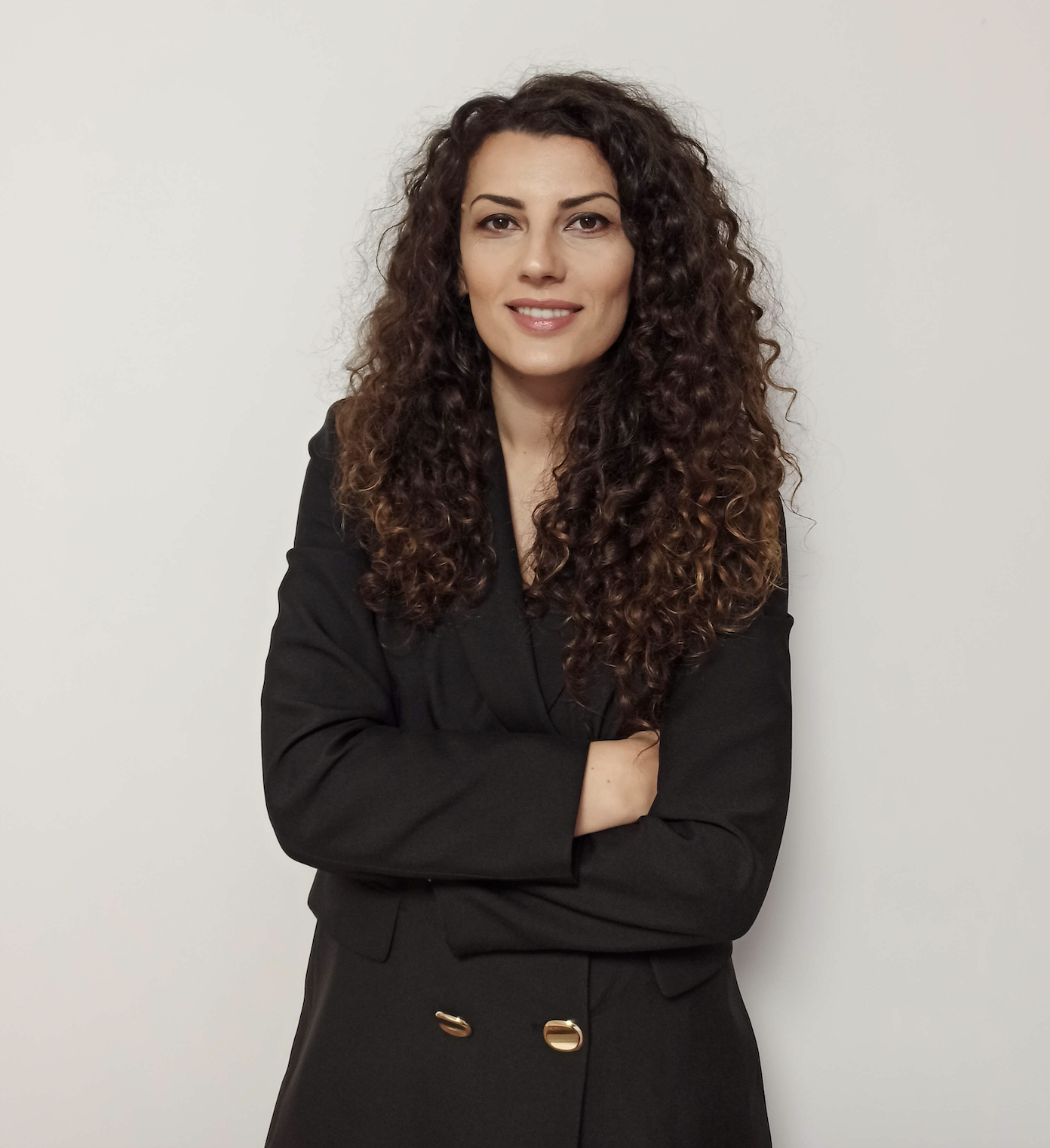 “It was a big and complex project implemented in three countries. The EU support was crucial as without the funds we would not have been able to implement the project.”

The project also developed an education curriculum for the application of non-formal approaches with the aim of increasing the capacities of youth workers and cultural workers to understand the approaches and principles that support young peoples’ personal and social development. Their booklet, “Melting pot of innovation in youth work and cultural institutions” contains an overview of youth work and culture in North Macedonia, Serbia, Croatia and other EU countries. The booklet provides examples of innovative and creative digital youth work and lists more than 50 digital platforms, tools and approaches.

Over 600 young people were involved directly and indirectly in the project activities. Nedeljka considers that the project had an important impact and that the EU support was essential. “It was a big and complex project implemented in three countries. The EU support was crucial as without the funds we would not have been able to implement the project,” she says.