Big ideas in a small box

An entrepreneur from Kosovo has launched an innovative product to develop children’s electronic and engineering skills.

Arta Shehu Zaimi is a young entrepreneur from Kosovo. After she graduated from studying computer science, she joined a commercial bank as a developer and later advanced to being a software architect. However, she soon became a mother and her worldview changed, along with her professional vision, and she decided to embark on a slightly different business endeavour. “I always had this regret that I, like many of my generation, had had to struggle to learn things in a practical way, and I felt a need to do something so my daughters and their generation do not experience similar struggles,” says Arta.

That is why, back in 2015, Arta and her sister decided to launch the J-Coders Academy, a private course where children from 8 to 18 years old can learn programming languages, app design, and computer game design. The J-Coders Academy principle is to teach the children these concepts with as many practical exercises as possible.

“We believe that science and technology should be kept real and easy for kids to learn, while encouraging them to solve problems and think outside the box.”

However, during their work on the J-Coders Academy, Arta and her sister learned that children were having difficulties grasping the knowledge in one particular field – hardware engineering and electronics. This was because the existing approach did not provide a simple environment for children to experiment in this important field. “We believe that science and technology should be kept real and easy for kids to learn, while encouraging them to solve problems and think outside the box,” says Arta.

This is how the idea was conceived of the Labbox, which Arta considers a revolutionary product. Labbox consists of tiny boxes which include circuits, cable connectors and similar materials that allow children to experiment on small-scale engineering and electronic projects.

Once the initial product was developed, it was presented to a group of parents and partners. The product was well received and Arta and her sister decided to turn it into a business. However, this was a new type of business for Kosovo and the region, and there were plenty of challenges. In particular they had issues with the physical production of their units.  “Our region is not a very friendly environment for companies such as Labbox who are delivering physical electronic products. We faced serious problems in finding suppliers or partner companies who would take over the production,” Arta says. 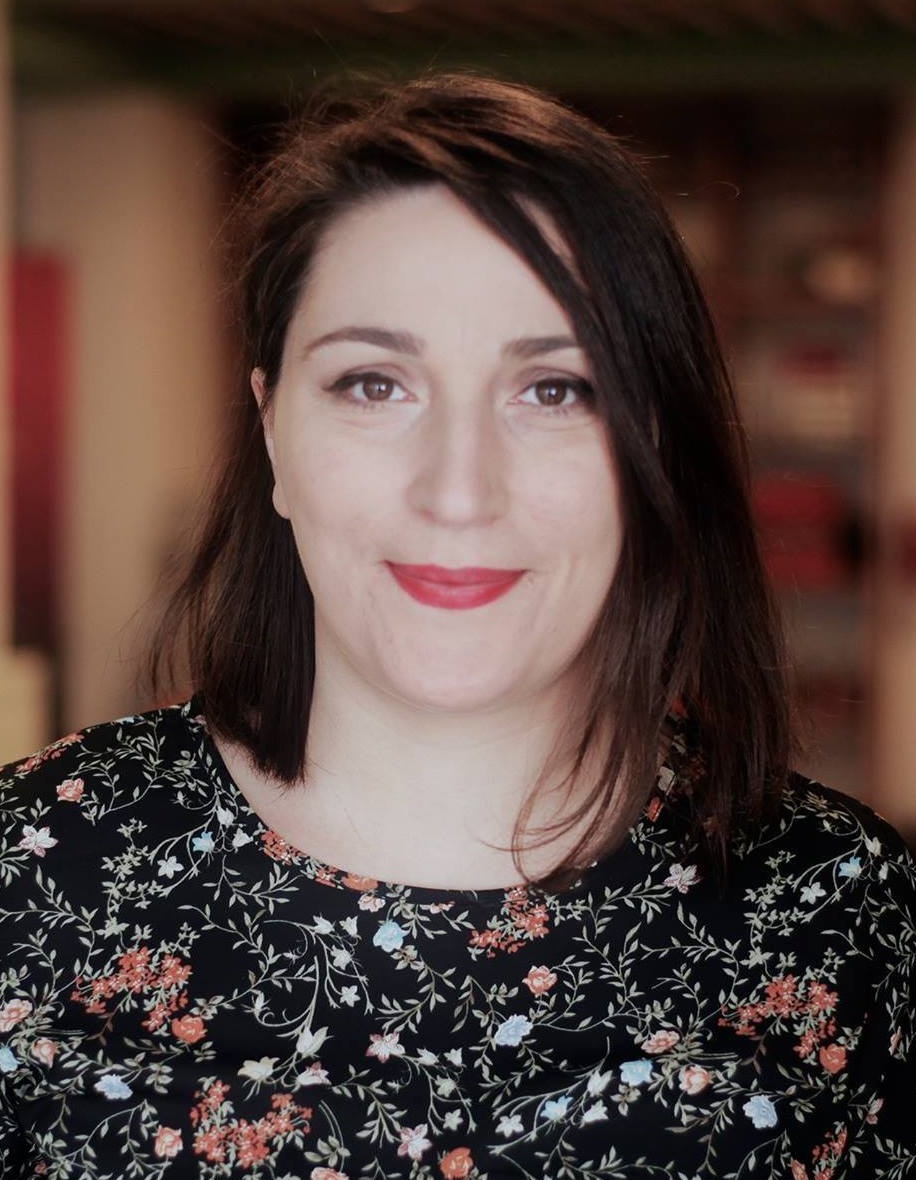 “The early-stage financing from the EU was crucial for our business and I hope that they will continue to support the region’s digital sector, as we have a lot of talent and human capacity that needs support to turn into bigger brands.”

The other option was for Labbox to take over the production themselves, but for this they needed serious financial investment which as a start-up they could not afford. Labbox therefore had to focus their efforts on securing seed-stage funding to bring their first batch of products to the market. Labbox submitted a proposal for support to the EU’s Western Balkan Enterprise Development and Innovation Facility (WBEDIF) and got a positive response.

The EU helped them with purchasing machinery so they could produce the electronic boxes on their own and independently from other suppliers or potential partners. “The early-stage financing from the EU was crucial for our business and I hope that they will continue to support the region’s digital sector, as we have a lot of talent and human capacity that needs support to turn into bigger brands,” says Arta.

The Labbox electronic building blocks teach children the fundamentals of science and computer engineering in a fun and interactive way. Arta and her colleagues have designed and developed a series of these boxes for a certified STEM (science, technology, engineering and maths) curriculum. Each product that they develop is linked to a certain learning objective, and enables children to understand a particular concept. Following its successful launch on the domestic market, Labbox quickly won a reputation home and abroad as a pioneer in STEM education. Public schools across Kosovo have piloted the Labbox curriculum, and in 2018 the company won first place in the Startup Games as part of the Western Balkans Investment Summit in London. But this is just the beginning, as Arta is committed to building on the strong Labbox momentum so far. “We are planning on reaching the European and US markets and expanding our distribution channels in order to include retail chains that serve public schools and education,” she says.