A MAGAZINE BY AND FOR SERBIAN YOUTH

Founded by young media professionals frustrated by the lack of paid opportunities in journalism, Oblakoder is quickly establishing itself as a voice for young people in Serbia.

Three years ago, a group of young journalists in Serbia was having a tough time breaking into the job market after their studies. Most media outlets in the country could only offer unpaid internships and volunteer gigs. Frustrated by the lack of opportunities, the group decided to found a magazine by and for young people, which they called Oblakoder, meaning ‘skyscraper’ in Serbian.

Marina Zec, Oblakoder’s editor-in-chief, chose the name while sitting at a cafe in Belgrade with another founder of the magazine. “The rest of the team and I had the entire project in mind, the only thing missing was its name,” recalls Zec. “We decided not to leave the table until we found one”.

Zec explains that the word ‘oblakoder’ comes from ‘oblak’, or cloud, and evokes both the idea of having one’s head in the clouds and that of a modern city full of skyscrapers. This idea also inspired the website layout, which is shaped like a skyscraper.

“We [young people] are usually portrayed as either saints or devils, there’s no in-between. We wanted to give a more nuanced perspective.”

Since its inception, Oblakoder’s main aim has been to challenge how young people are portrayed in Serbian media. “We are usually either saints or devils, there’s no in-between. We wanted to give a more nuanced perspective,” explains Zec, who has worked in journalism and PR since she was 19.

The magazine content features talented young Serbians, artists and activists as a way of challenging this stereotype. It has quickly gained traction both among readers and budding journalists.

“When we started, we didn’t really know what we were doing,” admits Zec. “But, we were determined to be professional. We adopted strict journalistic values of objectivity, professionalism, always verifying sources, but focused on producing interesting content for a younger audience.” 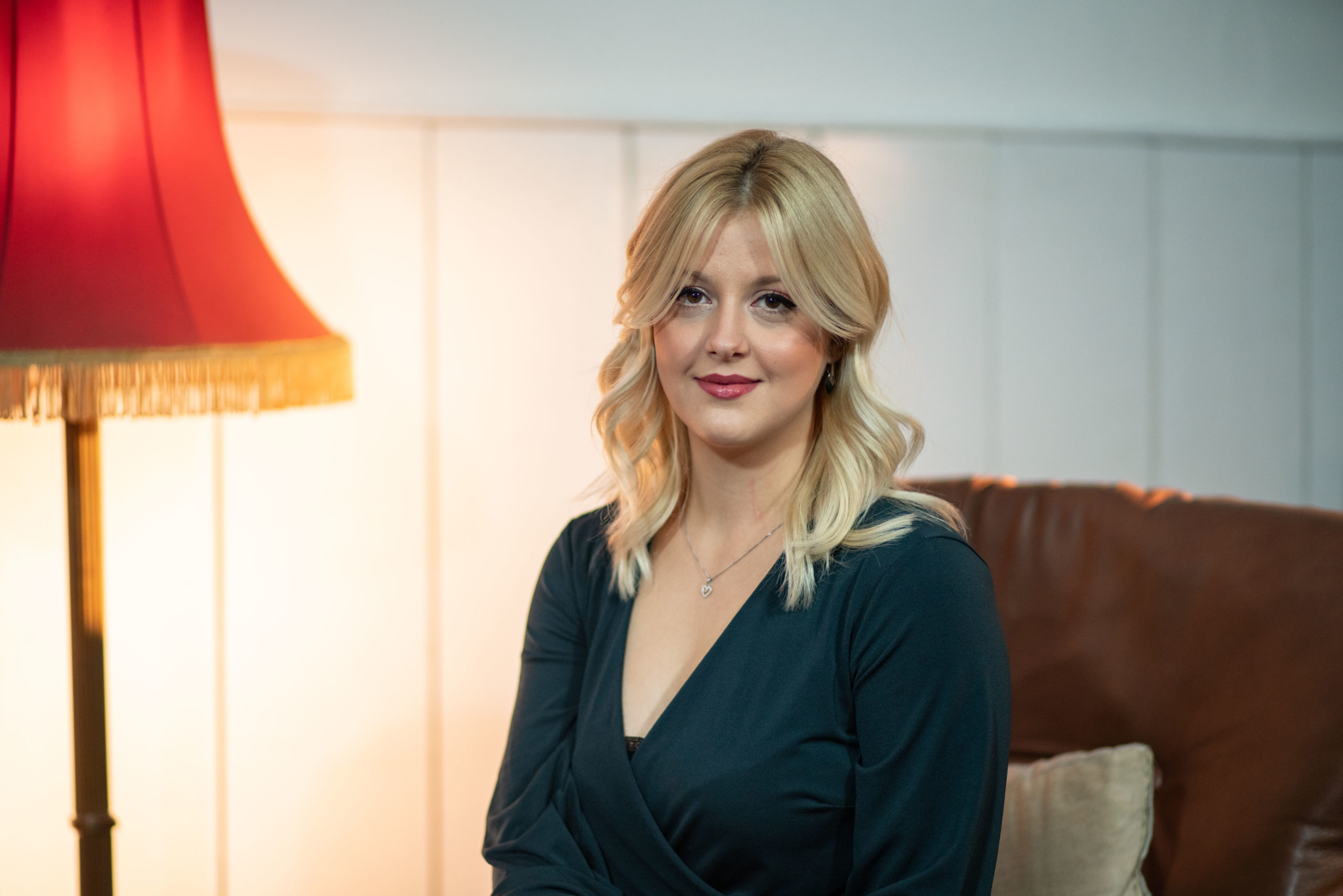 In the initial months, money was tight and the team worked on a voluntary basis, keeping their day jobs to make ends meet while devoting time to Oblakoder in the evenings.

“EED [European Endowment for Democracy] support last March really was a lifeline for us”, states Zec, highlighting how EED funding has allowed the magazine to purchase new equipment and rent office space, giving them the financial stability to make plans for long-term development. Oblakoder can now count on a staff of around 15 journalists, one third of which work full-time.

A magazine in touch with young people in Serbia

Most of Oblakoder’s audience is aged between 23 and 35; these are millennials who are struggling to find their place in the world and in Serbia, where youth unemployment rates are as high as 30 percent, and available jobs do not match the education level of many young people.

Oblakoder now has a readership of between 40,000 and 50,000 every month and 13,000 followers on Instagram. “We can also see from our monitoring, people read the articles in full. We are proud that people are not just mindlessly scrolling, but are actually interested in what we have to say,” says Zec.

The reason for this success, according to Zec, is that the team writes about relevant issues instead of writing for clicks. While the project started as an art and lifestyle magazine, Oblakoder has now expanded to talk about issues like human rights and inclusion of minorities and people with disabilities.

“We are really proud that something that a few years ago was just an idea has now really established itself as a reality,” she says.

About the European Endowment for Democracy

The European Endowment for Democracy (EED) is an independent, grant-making organisation, established in 2013 by the European Union (EU) and EU member states to foster democracy in the European Neighbourhood, the Western Balkans, Turkey and beyond. EED supports civil society organisations, pro-democracy movements, civic and political activists, and independent media platforms and journalists working towards a pluralistic, democratic political system.

This is an abridged version of an article published by the European Endowment for Democracy. Read the original article