Freedom of expression and media freedom are pillars of democracy, and need to be guaranteed by states aspiring for EU membership.

Yet many challenges to a genuine freedom of expression and media independence persist in the Western Balkans. This contributes to a climate ripe for misinformation and tarnishes democracy.

That’s why the EU dedicates much support to independent journalism, ensuring media pluralism, and promoting freedom of expression. 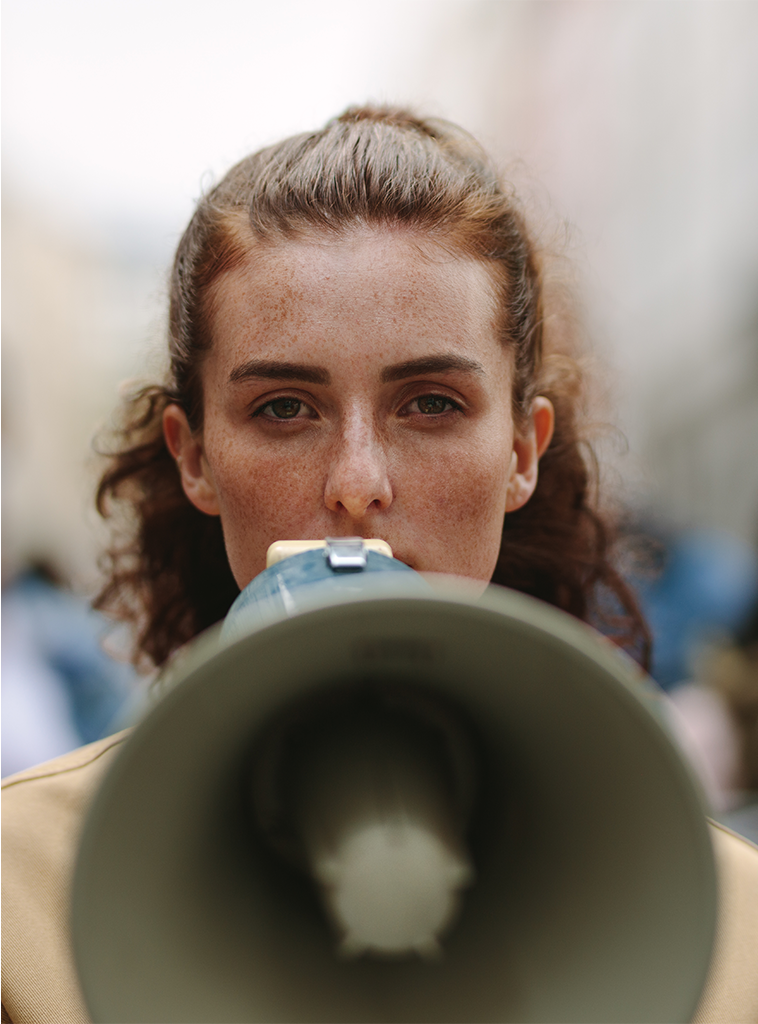 What are the challenges?

A vibrant independent media is an integral feature of any democratic society. A healthy democracy needs a plurality of voices and open access to reliable information.

Strong efforts are needed to guarantee the independence of public service broadcasters, to promote transparency in public and private funding of the media and to tackle the distorted advertising market across the region. 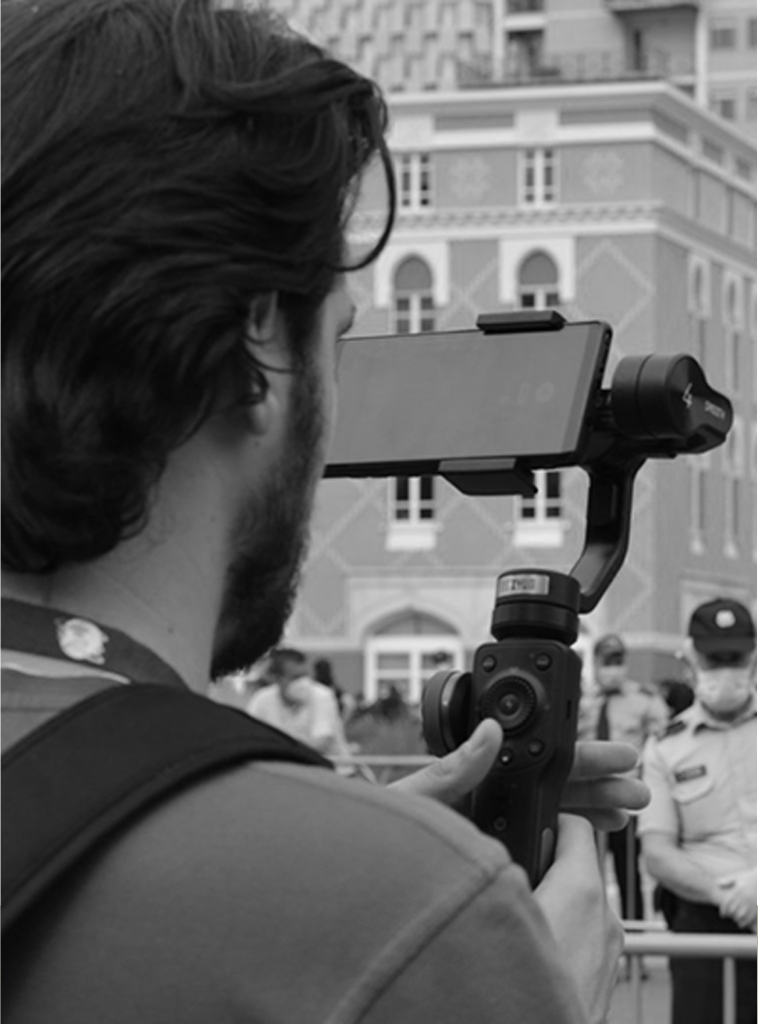 How is the EU responding?

The EU has been supporting media independence in the Western Balkans for many years, actively collaborating with partners such as the Council of Europe the European Broadcasting Union and UNESCO to support the sector.

Funding through organisations such as the European Endowment for Democracy has enabled a host of independent media outlets to develop and grow as quality communication channels.

Many young and mid-career journalists have benefited from training and exchanges with EU counterparts. High quality investigative journalism and media literacy programmes and award schemes have been established.

EU support has also enabled associations of journalists to join forces to report on attacks and threats and advocate on their behalf. Beyond the funding, the EU plays a key scrutiny role, monitoring progress and reporting on concerns.

But as the challenges persist, the support continues. The annual Enlargement Package – a set of documents taking stock of the situation in EU candidate countries and potential candidates – serves as an important tool to monitor progress or regression in media freedom and freedom of expression.

The EU also continues to provide significant financial and practical support, notably through the Civil Society and Media Facility. Priorities reflect a long-term strategic approach, based on the Guidelines for EU support to media freedom and media integrity in enlargement countries. Examples of support include: