Walking in the footsteps of Mother Teresa

Letnica is a village in south-east Kosovo with fewer than 5,000 inhabitants. However, for a few weeks in summer the population of the village increases to over 30,000. The reason for this is pilgrimage to the Black Madonna statue, Our Lady of Letnica.

This statue is over 300 years old and its history goes back to Skopje, the capital of North Macedonia. After the withdrawal of the Austrian army from the city in the sixteenth century, and Skopje’s return to Ottoman rule, some of the city’s Catholics fled to Letnica, taking with them the Black Madonna statue. In the nineteenth century, Fulgencio Carev, the Archbishop of Skopje, organised an annual pilgrimage to Letnica.

“Having a family originally from Prizren in Kosovo, and growing up in Skopje, Mother Teresa’s childhood is a perfect example of joint cultural heritage that should bond people together from both places and beyond.”

In August 1928, one of the pilgrims was young Anjezë Gonxhe Bojaxhiu, who had made the journey since the age of seven. Anjeza was born and lived in Skopje, but it was in Letnica on that Assumption Day that she heard the call from Our Lady of Letnica, the Black Madonna, to become a missionary sister and serve the poor of the world. That year she left Skopje to join the sisters of Loretto and sailed to India under the name Sister Maria Teresa.

The cross-border pilgrimage path that Mother Teresa travelled was closed and not used for decades, with a lack of maintenance and people starting to use vehicles to come to Letnica. The Kosovo Foundation for Cultural Heritage without Borders (CHwB) and their partner organisation, the Foundation for Development of Small and Medium Enterprises in Skopje, saw that the restoration and reopening of the mountain path would be a good opportunity for promoting cultural heritage and the economic development of the region, in particular with the link to the life of Mother Teresa.

Adea Mekuli is the manager of the project. “Mother Teresa is known around the world, but there was very little information about young Anjezë Gonxhe Bojaxhiu, before she became famous,” she says. “Having a family originally from Prizren in Kosovo, and growing up in Skopje, Mother Teresa’s childhood is a perfect example of joint cultural heritage that should bond people together from both places and beyond.”

The idea was supported by the EU, and research and information collection on the early life of Mother Teresa was one of the main components of the ‘On the Trail of Mother Teresa’ project which was financed under the EU-funded programme for cross-border cooperation between Kosovo and North Macedonia.

Apart from restoring and signposting the pilgrimage route as a hiking path, and collecting and publishing information on the early life of Mother Teresa, the project also contributed to the restoration of sites of cultural heritage such as the Mother Teresa Museum in Prizren, the pilgrimage site in Letnica Village and the Monastery of St Panteleimon in Upper Nerezi in Skopje. 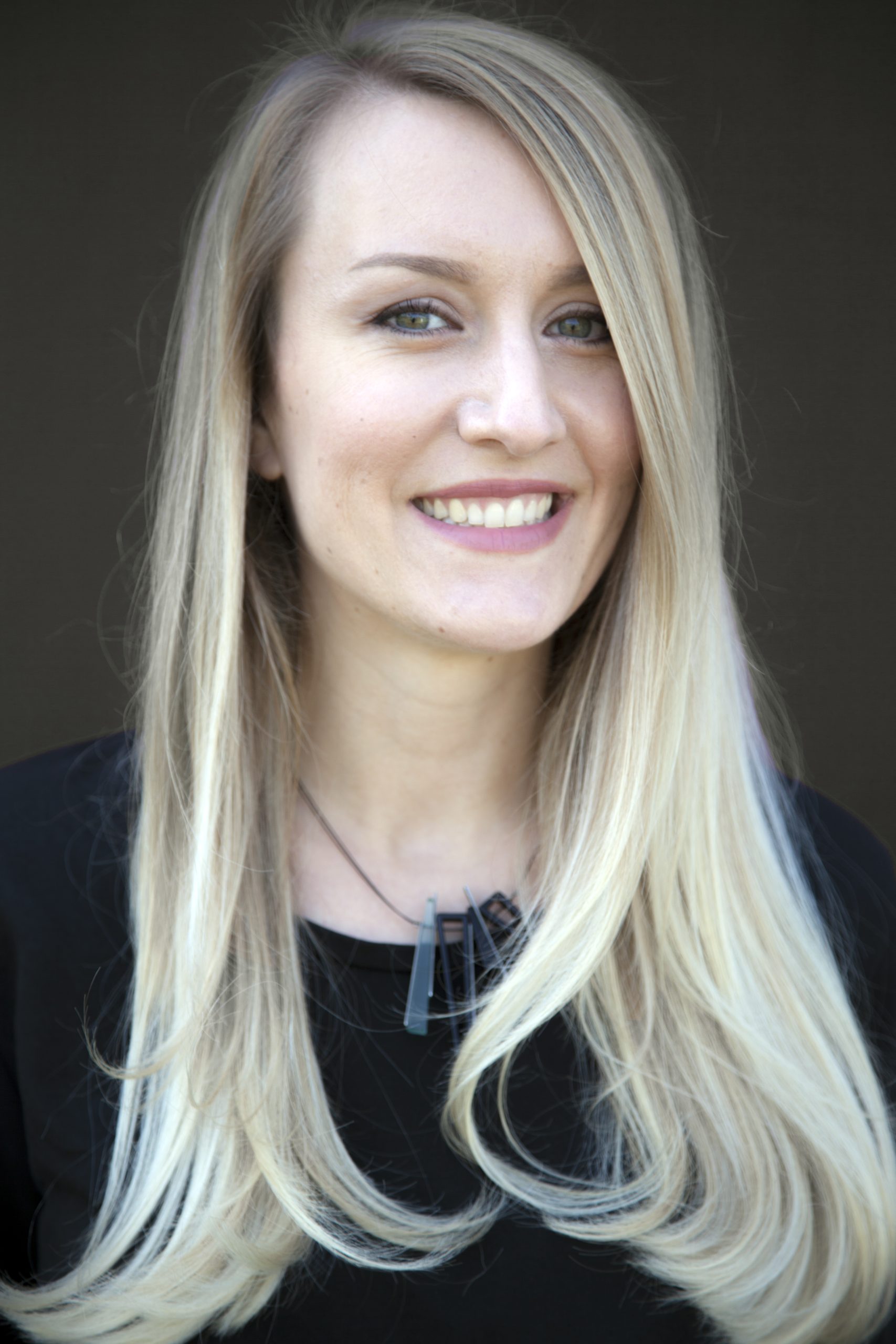 Adea explains that the EU support was crucial for bringing the project to life, with wider impacts that will resonate across the region. “The project will have an impact on the further cultural education of people in the cross-border area and on further economic development of the cross-border region,” she says.

The Mother Teresa route is now open for visitors who want to hike or join the pilgrimage in the old style, and on the way also learn more about one of the most iconic figures of the twentieth century.

The main objective of the EU-funded ‘On the Trail of Mother Teresa Cultural Route’ project was to strengthen cooperation between civil society organisations and others in Kosovo and North Macedonia through the recognition of shared values and joint economic growth.