Bosnia and Herzegovina Montenegro Art and culture Culture and youth

The Battle on the Neretva River was one of the most epic Second World War battles in Yugoslavia. In late 1942, the German high command became concerned about the possibility of an Allied landing in the Balkans. As a result, Adolf Hitler ordered an offensive to crush the central command of the Partisan movement positioned in central Bosnia and Herzegovina. The turning point of the battle was the destruction by Partisan forces of a highly guarded bridge over the Neretva River to slow the advance of the German army.

The battle was immortalised in the 1960s through the production of the Battle of Neretva movie which starred Yul Brynner and Orson Welles among other Hollywood actors. The film’s poster was designed by Pablo Picasso free of charge. Following the publication and success of the film, the state authorities opened a Battle of Neretva museum near the site of the battle, in the town of Jablanica in Bosnia and Herzegovina. The museum has been functioning for half a century, but has had very few visitors in the past 20 years.

Thanks to the initiative of an NGO from Bosnia and Herzegovina, audiences can now relive the battle throughmodernised content and 3D virtual reality, adding a new reason to visit the museum in Jablanica.

“We realised that the museum in Jablanica is very attractive in terms of location and narrative, but did not offer much in terms of content and was not engaging for the visitor, and we decided to do something about this.”

Turning the museum into an attraction

Association Link, an NGO from Bosnia and Herzegovina, had implemented a project on promoting natural tourism around Jablanica. However, as the region is also rich in cultural heritage, they decided to launch an initiative with this focus. “We realised that the museum in Jablanica is very attractive in terms of location, but did not offer much in terms of content and was not engaging for the visitor, and we decided to do something about this,” says Rasim Tulumović from Association Link. In consultation with colleagues from the National Museum of Montenegro, on the Montenegrin side of the border, they learned that the museum in Nikšić was in a similar situation, and they saw that this would be a great opportunity for a cross-border initiative promoting cultural heritage as part of a tourism package. For this they needed help, and support came from the EU-funded Cross-Border Cooperation (CBC) programme for Bosnia and Herzegovina and Montenegro.

The main issues that museums on both sides of the border were facing were the presentation of content and promotion. Rasim explains that the use of modern equipment and techniques was almost non-existent in these museums, and as a result the number of visitors was low and those who came spent very little time in the museums. “In addition, there was no place to have a coffee or buy a souvenir, and in a way these museums were not serving tourism development,” says Rasim.

With the support of the EU, the partner organisations introduced an innovative way of presenting history by introducing modern equipment in museums and additionally developing a virtual reality presentation and an animated game which provides historical facts in a fun way. For example, if you now decide to experience the virtual reality tour for the Neretva Battle in the Jablanica museum, you will have to put on 3D glasses and will find yourself in the headquarters of the Partisan command, surrounded by animated actors. The commander will give you the task of saving wounded soldiers which will take you through the battle, and on the way you will face a number of obstacles that need to be overcome. “We believe that this approach is attractive in particular for young people who are bored of learning history in a traditional way,” says Rasim.

The virtual presentations were just a part of the project. The partner organisations also equipped the museums with 3D glasses, LED screens, tablets, e-guides and other virtual presentation equipment. In addition, they contributed training and certification of the tour guides in contemporary interpretation methodology, supported small businesses to produce souvenirs, and helped the museums in drafting business plans. 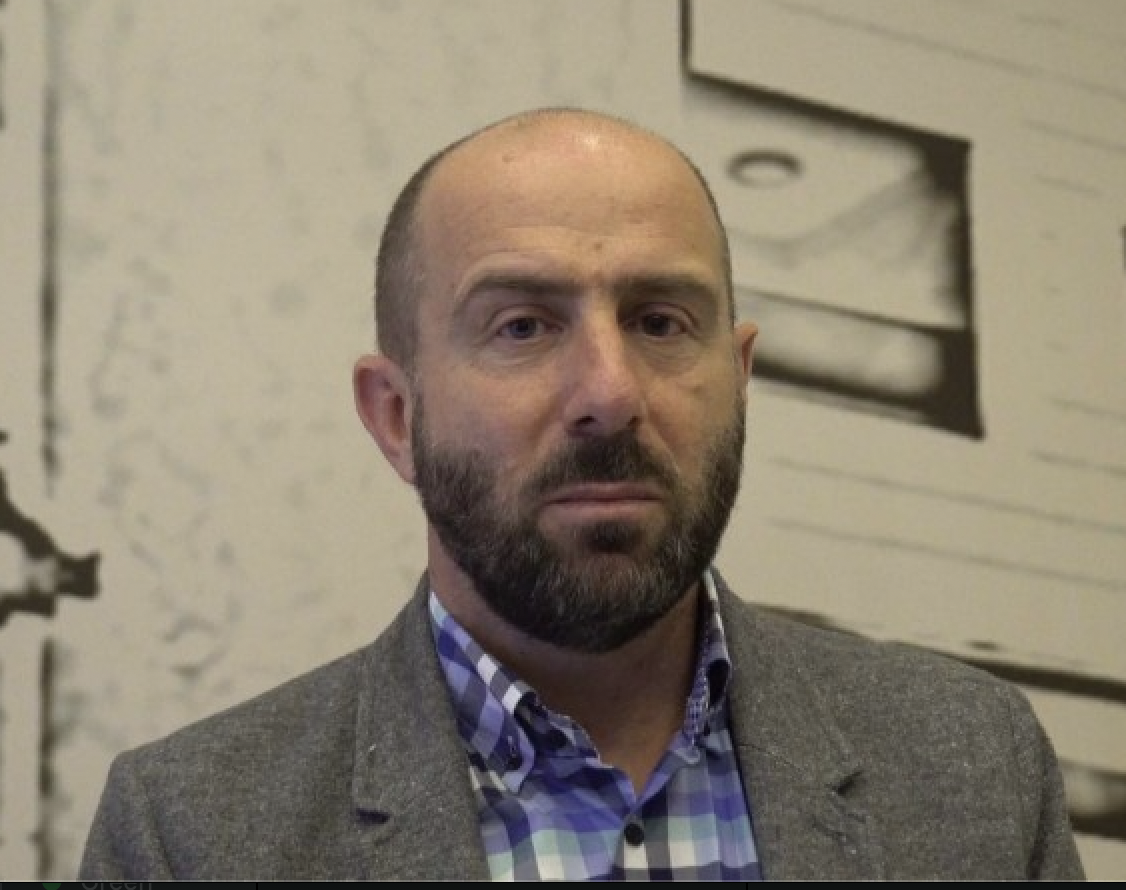 “As a result of the EU support now both museums can become fully financially viable, and other museums in the region have been in touch with them to learn how to implement their approach.”

The EU-funded “Amusing Museums” project had an important economic impact on both museums. Jablanica Museum, for example, doubled their entry fee and despite being a pandemic year – when the number of foreign visitors was expected to be low – it also doubled the number of individual visitors. “As a result of the EU support, now both museums can become fully financially viable, and other museums in the region have been in touch with them to learn how to implement their approach,” says Rasim.

What is more important, the project also had an important impact on cross-border cooperation among the museums and cultural institutions of both countries. The project enabled joint tour operator visits on both sides of the border, where tour operators were inspired to bring their visitors to the museums, and also included close cooperation on project implementation between cultural and local authority institutions.