An EU-funded project supports improvement of facilities and services at a scout camp in Struga.

Krste-Jon Scout Camp van be found in a great location: close to the woods as well as the beach along Lake Ohrid.It is  also near the city centre of  Struga. The scout camp opened in the 1970s with very basic infrastructure, and the first additional investments in the camp weren’t made until 2003, when the municipality funded construction of the first concrete building containing eight rooms.

“We had major infrastructure-related problems: we didn’t have toilets, hot water, or lighting.”

Marjan Glavinceski is the head of the Krste-Jon Struga civil society organisation that manages the camp. He explains that despite the beautiful environment where the camp is located, it was not really attractive to visitors. “We had major infrastructure-related problems: we didn’t have toilets, hot water, or lighting.”

Luckily, possibilities opened up for this scout camp three years ago when the camp management decided to look for support to improve its conditions. They looked  found it from the European Union, and together they turned the camp into one of the most attractive sites in the Western Balkans.

The EU-funded Local and Regional Competitiveness Project supported the camp to improve its physical infrastructure as well as to launch new attractions for visitors. To date, the camp has built seven stilted chalets, extended the existing building and improved the infrastructure of the tent pitches. As a result, the camp can now accommodate up to 200 visitors at a time, providing them with proper toilets and hot water.

The project also launched new adventure tourism services, including  scuba diving, bicycle and hiking tours, and kayaking. The project helped purchase equipment for these attractions and supported the training of the instructors. “Now we are able to keep our visitors busy throughout their stay: if they stay for five days, they have a different thing to do each day. The scuba diving in Ohrid lake is currently the most sought-after attraction among visitors,” says Marjan. 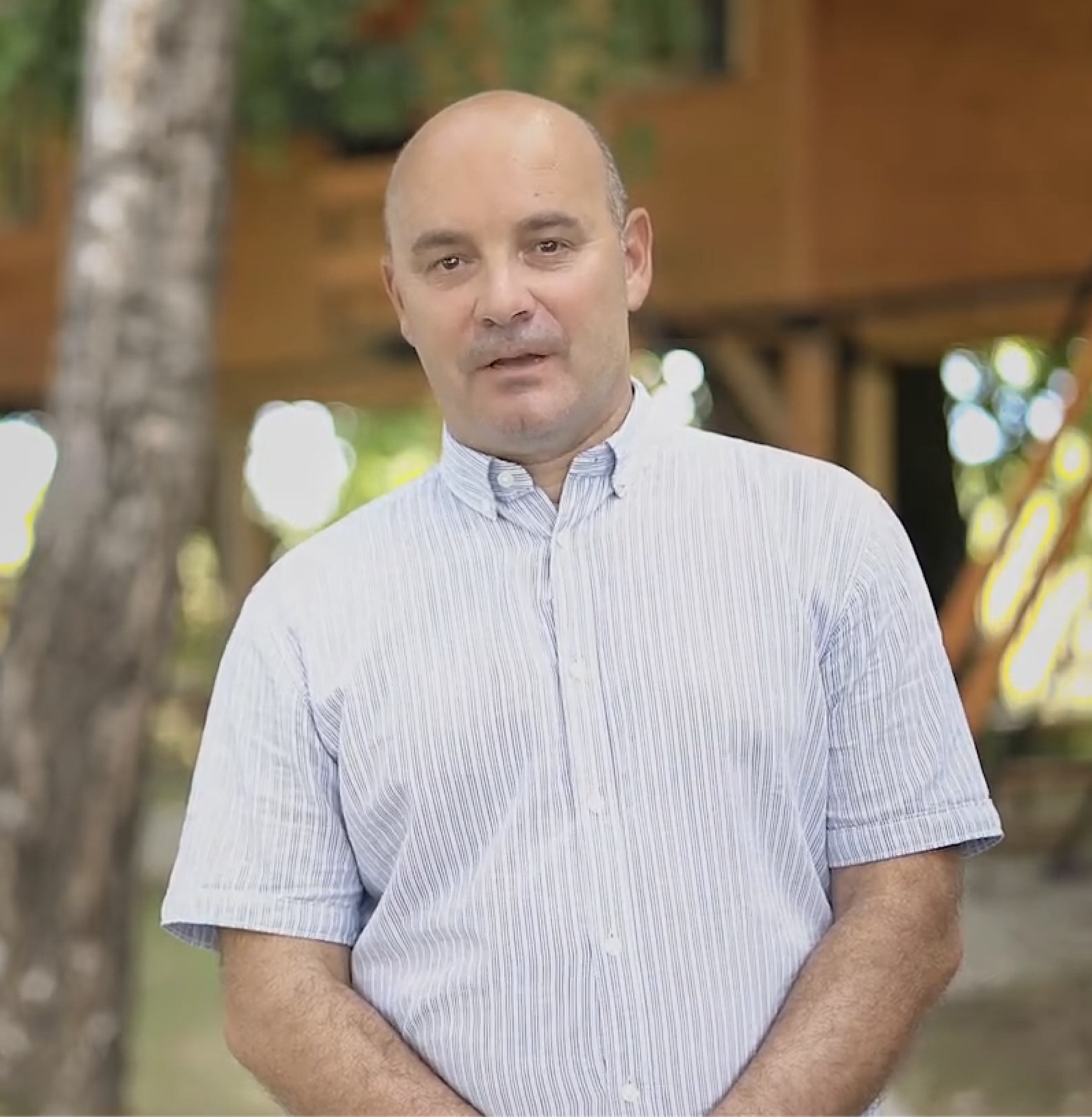 “The EU support was crucial. We are a small organisation working locally, and had no potential for growth without this support.”

Marjan explains that as a result of the project the number of visitors has increased considerably, and last year the number of visitors from abroad was higher than those from North Macedonia. “The EU support was crucial. We are a small organisation working locally, and had no potential for growth without this support,” says Marjan.

The campsite invested last year’s profit in further improvement of infrastructure and they have plans to introduce new attractions such asparagliding in the future. “We want to develop further and become an important player in the adventure tourism market in the Western Balkans,” says Marjan.

The Local and Regional Competitiveness Project (LRCP) is a four-year investment operation financed with a grant from the European Union (Instrument for Pre-Accession Assistance – IPA II). The project offers a holistic approach to tourism development and destination management and will provide investment funding and capacity building to support sector growth, investment in destinations, and specific destination prosperity. The LRCP objective is to enhance the contribution of tourism to local economic development and improve the capacity of the government and public entities to foster tourism growth and facilitate destination management.