A dairy company in Bosnia and Herzegovina improves its production process with the help of the EU.

“Given the demands of local and foreign markets, we needed to modernise the plant and expand the capacity for fresh cheese and kajmak cream production, so we did, by installing state-of-the-art equipment, for part of which we received support through the EU4AGRI project.”

Meggle was introduced to the Bosnian market in the early nineties. Initially, they imported and distributed Meggle products. Soon, the company started to make plans to launch production facilities in the country, and at the beginning of the 2000s they bought a dairy factory in Bihać and established themselves as a dairy production company. Meggle BH offers more than 150 products in its product range; its homemade milk, yogurt, kefir, sour cream, cooking cream, kajmak, buttercream, and other products hold a special place in many households.

Jadranka Penava joined Meggle at the very beginning of their operation in Bosnia and Herzegovina at the beginning of the nineties and is now the CEO of Meggle BH. She explains that the Bosnian market received them warmly from the beginning, and they have had continuous success and steady growth in the country since the start of their operations in Bosnia and Herzegovina. “Last year we collected 50 million litres of milk from our 2,500 farmers across the country whom we consider to be a very important part of our business because if you don’t have quality milk in the neighbourhood then you cannot be successful in this business,” says Jadranka.

During 2021, with the support of the EU4AGRI project, the company improved its production processes by purchasing a modern machine for packaging fresh cheese and kajmak. The capacities of the old production and packaging machine for cheese and kajmak were 1,800 tubs per hour, while the new one has a capacity of 3,200 to 4,100 tubs of different weights, in the same period of time. It also allows for packaging of products in various forms of tubs, which is essential when placing products on the market. “Given the demands of local and foreign markets, we needed to modernise the plant and expand the capacity for fresh cheese and kajmakproduction, so we did, by installing state-of-the-art equipment, for part of which we received support through the EU4AGRI project.” explains Jadranka. 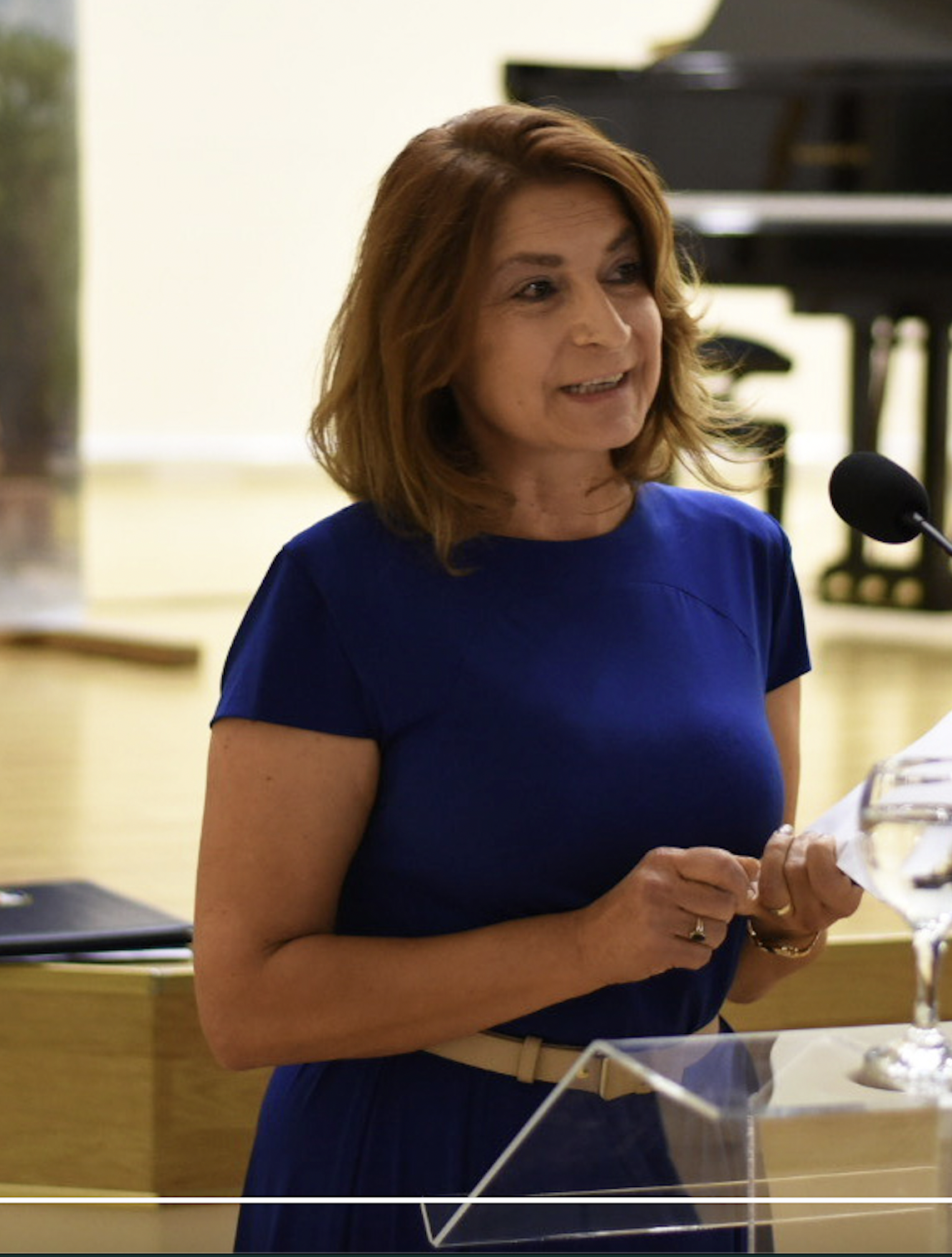 “As a leader in the BiH market, Meggle is expected to meet market needs, and improve and develop production processes, as well as to have ongoing launches of new and innovative products. This investment helps us very much in this regard.”

The purchase of a new machine also contributed to the increase of product quality and safety of the production process, and the automation of certain steps reduced the possibility of human error. “As a leader in the BiH market, Meggle is expected to meet market needs, and improve and develop production processes, as well as to have ongoing launches of new and innovative products. This investment helps us very much in this regard,” adds Jadranka.

The support of the EU4AGRI project through the introduction of new technologies will certainly contribute to the further development and positioning of this company in domestic and foreign markets, and especially in meeting the high-quality standards for products marked with a blue clover.

The EU4AGRI project is a four-year initiative (2020-2024) aimed at modernising the agri-food sector in Bosnia and Herzegovina, creating new jobs, as well as retaining existing ones, and supporting recovery from the COVID-19 crisis. The total value of the project is €20.25 million, mainly funded by the European Union, but jointly implemented and co-financed by the Czech Development Agency and the United Nations Development Programme in BiH.

The EU4AGRI project has so far supported BiH farmers and enterprises with 45 investments worth nearly €5.5 million, of which over €3.2 million was financed by the European Union.