Music initiatives born during the pandemic thrive with EU support.

When the young people of Peja/ Peć, in western Kosovo, were challenged to start new events to engage more citizens culturally, they improvised with what they had: an old cinema building, renowned artists, and volunteerism. Indeed, the initiative led by the NGO Anibar focused on a genre of music that has its foundations in improvisation – jazz. To add even more uncertainty to the initiative, their series of jazz concerts was planned to kick off in late 2020 in the midst of the COVID-19 pandemic. However, despite all the obstacles, Peja Jazz, the latest cultural activity in town, was born.

“I have always told myself that only through cultural events would I go back to Peja.”

The person who was central to putting all the pieces of Peja Jazz together was Dardan Selimaj, a curator of many cultural events in Kosovo over the last twenty years. For him, the idea of jazz in Peja/ Peć was hard to refuse. “I had always told myself that only through cultural events would I go back to Peja,” says Dardan about the town that his family originally comes from and where events of this nature are scarce. “In smaller towns where for most of the year there are no events, the younger generation deserves to have music concerts that can inspire them to become someone – musicians or part of a band – and break down boundaries,” says Dardan. A similar path was chosen in the past by a number of musicians who were raised in Peja/ Peć. They served as an inspiration for Dardan to accept the role of curating an event like Peja Jazz.

Beyond the inspiring idea, it was inevitable that there would be obstacles, especially in a year which saw the start of a pandemic. Concerts had to finish in the early hours of the evening with limited seating to respect public safety rules in force. However, the context had its upside, too.

“Since 2020 was a year where artists stopped all performances, everything was at a complete standstill for the cultural scene, and they got creative and wrote new pieces,” says Dardan with the excitement showing in his voice at being able to explore the musical gems stemming from the lockdown months.

“We hosted four concerts all premiering new albums: all within the first edition,” he says with conviction that such a feat will be difficult to repeat. However, an element that turned out to be replicable a year later, in the second edition, was the commitment to quality concerts. This time around, Peja Jazz went beyond the borders of Kosovo since regional and EU-based performers were able to travel. 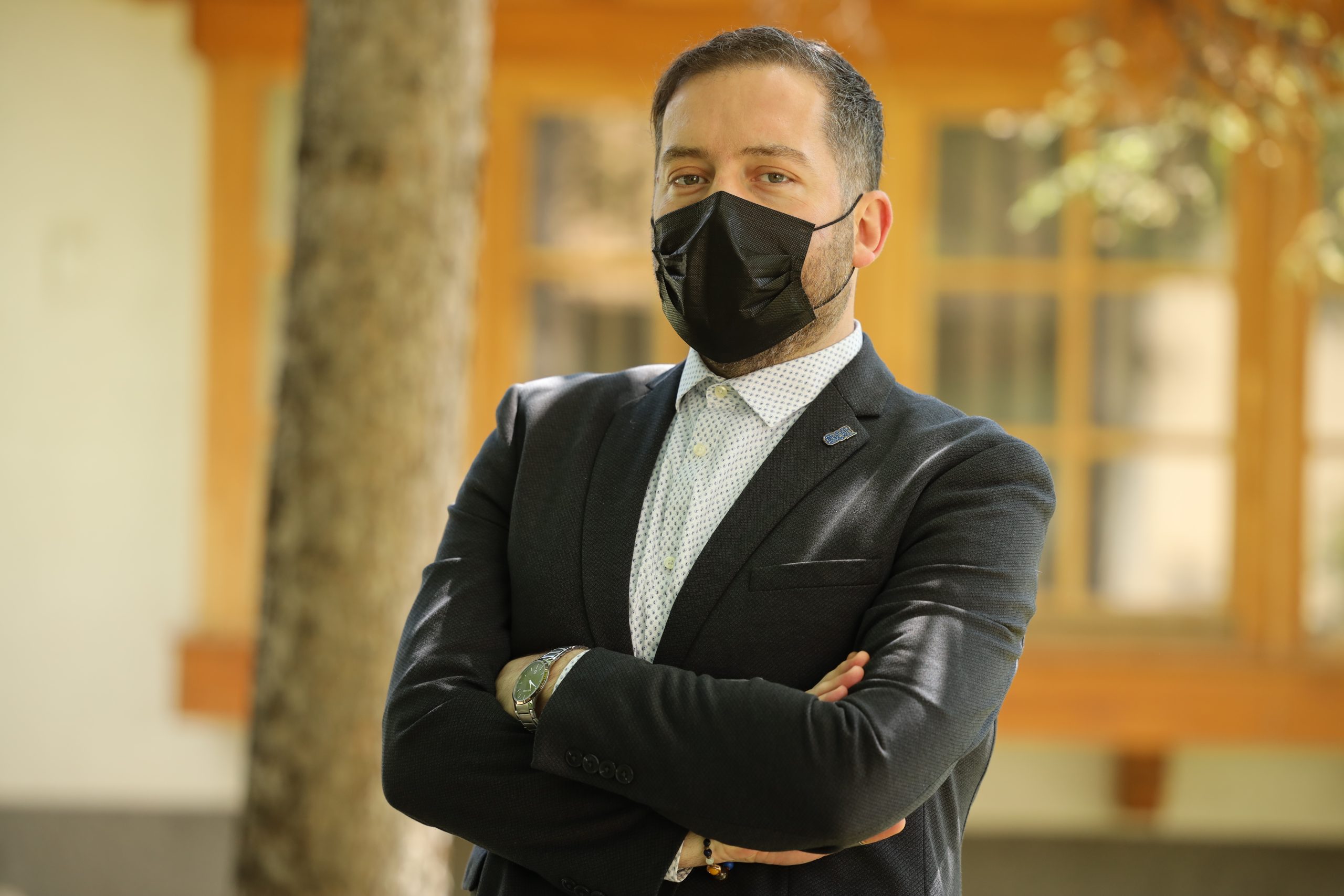 “The fact that Peja Jazz is organised under the auspices of Anibar will be in its favour for its sustainability, both from an organisational point of view and for inspiring future performers.”

Investing in organisations, not individuals, for healthy cultural events

Starting a musical event impacts the cultural life of a small town like Peja/ Peć in many ways. Firstly, hosting Peja Jazz in the only cinema in town helped preserve the iconic building from potential interventions. Secondly, it opened the city to other cross-cutting benefits such as increased tourism and cultural exchanges. Most importantly, it became an opportunity for transforming younger generations by making them more aware of their potential through exposing themselves to renowned artists.

“The fact that Peja Jazz is organised under the auspices of Anibar will be in its favour for its sustainability, both from an organisational point of view and for inspiring future performers,” says Dardan who is happy to transfer his knowledge of management to volunteers around the music events. He refers to the successes that Anibar has demonstrated in the field of animation where young people have evolved from learning the basics to getting their animations screened at the annual festival. Anibar is building on its experience of introducing new cultural activities in towns like Peja/ Peć, and has now partnered with other organisations across Kosovo and beyond to improve the current state of cultural spaces. With EU funding, their goal is to be better prepared as cultural actors in the management of public infrastructure, as well as to increase cooperation with local governments for the sustainable use of public infrastructure, policies and finance.

The Civic-Public Partnership for the Innovative Governance of Public Infrastructure in Peja/ Peć, Prizren and Mitrovica project aims to improve the current state of cultural spaces as well as to create new ones across Kosovo. Among other things, the project serves as a significant intervention in the democratisation of cultural and urban policies in Kosovo, but also helps in enabling more citizen participation in public life.