Albania’s capital, Tirana, is a vibrant city with 850,000 inhabitants, and growing every day. A limited public transport infrastructure prompts residents to drive cars ever more frequently, and the demand for housing has led to a construction industry boom in the last three decades. All this is taking a toll on the levels of air pollution.

Without data, Albanians could only make assumptions about the quality of the air that they breathe. The environmental organisation, Milieukontakt, wanted to offer precise information so that better decisions could be made, based on data. Their plan was to measure pollution on a large scale – at over five hundred locations – and at the same time to involve as many people as possible in order to increase awareness of an environmental problem which is invisible but nevertheless makes such an impact.

“Everyone living in Tirana is aware of the poor air quality, but now we have the data to show exactly how bad it is.”

“Everyone living in Tirana is aware of the poor air quality, but now we have the data to show exactly how bad it is,” says Arion Sauku, Project Coordinator for Milieukontakt’s Green Lungs project which was the first to provide such comprehensive data on the problem. The project measured pollution with mobile meters in hundreds of locations across the capital, including the bustling city centre and the busy areas near schools, as well as at stops along Tirana’s longest bus routes.

“The greatest air polluters are the transport and construction industries. The levels we’ve measured regularly exceed EU standards. In some cases, they are three to four times higher,” says Sauku.

Over a three-year period, and with EU funding, Green Lungs extended its monitoring to three other large cities – Durrës, Elbasan and Shkodër. The results showed the same pollutants, caused by what is most in demand: housing and cars.

The European Union has identified depollution, including of water and soil, as one of the main areas that need to be addressed within its Green Agenda for the Western Balkans. This is a new growth strategy aspiring to switch from a traditional economic model to a sustainable economy, in line with the European Green Deal. 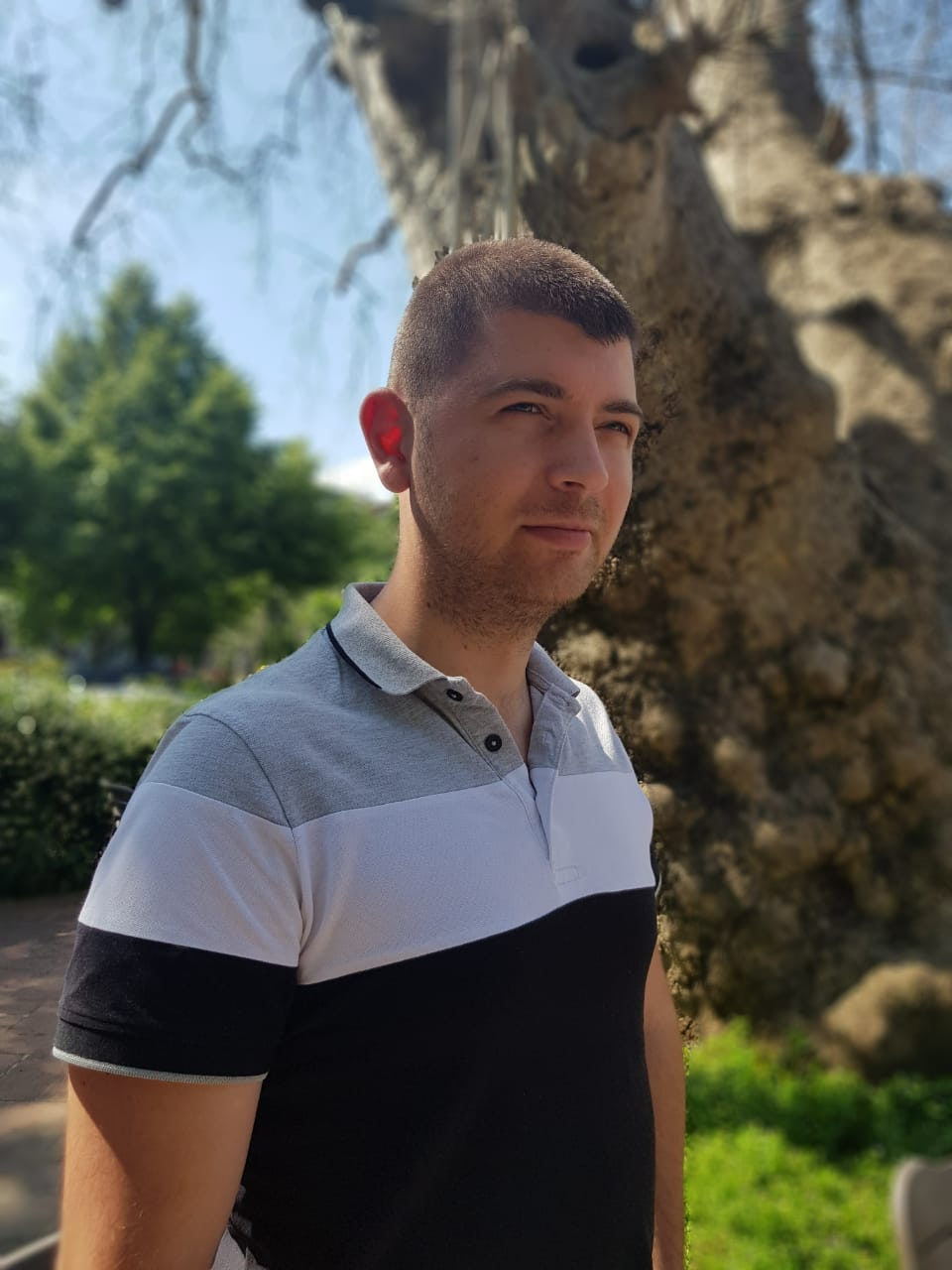 “There is plentiful information for decision-makers to act on – we’ve generated data, illustrated maps and narratives to indicate hotspots.”

Green Lungs’ online database means that anyone in the project cities can identify the air quality hotspots in their neighbourhood and the project has also educated young people about this issue in schools. In addition to air quality measurements, the platform established by Green Lungs also monitored human-made noise pollution and urban greenery. “There is plentiful information on all three components for decisionmakers to act on – we’ve generated data, illustrated maps and narratives to indicate hotspots,” says Sauku.

The Green Lungs project designed and implemented a platform for monitoring air quality and noise pollution, and evaluating the service provided by urban greenery. Green Lungs was supported by the EU-financed Civil Society and Media programme in Albania which is designed to strengthen cross-sector cooperation between the government and civil society, and to develop the capacity of civil society organisations.