GLADIATORS ARE BACK IN THEATRE IN STOBI

EU funding has enabled an NGO from North Macedonia to develop a virtual reality tool taking you back to the gladiator battles of 1,500 years ago.

Stobi in North Macedonia was once one of the most important cities in Europe. From around 200 BC, and for almost seven centuries after, it played a significant role in the Roman empire. At the crossroads of trade routes, it grew into an important town, which even minted its own coins. During Roman times, Stobi was the capital of the Roman province called Macedonia Salutaris, and its citizens had the same status as citizens of Rome. As in any other important Roman city, gladiator games were an indispensable part of urban culture. Today, Stobi is an important archeological site with Christian basilicas, baths, a theatre, a synagogue, the remains of roads and grand houses, and even a casino. Although life in the city will probably never be revived, its gladiators are coming back!

The concept of using historical and cultural sites as tourist destinations is still in its infancy in North Macedonia. Archeological sites often lack good visual presentation and information boards; storytelling rarely goes beyond brochures and posters, and there is little or no on-site audience engagement. However, a highly competitive tourism market requires cultural heritage sites to develop strategies and collaboration with creative industries to help them stand out. One such option is the use of innovative solutions such as a virtual-reality (VR) tour application as a tool to explore and revive cultural heritage. VR technology offers the public an opportunity to immerse themselves in a realistic reconstruction of events and stories that best represent any given cultural heritage site.

“The 3D environment presents the interior of the gladiators’ arena, and it also projects an introductory ceremony before a battle, as well as a generic crowd, providing visitors with a sense that they are part of the audience.”

In cooperation with the Stobi National Institute, and with the support of EU funding, the Center for Social Innovations Blink 42-21 NGO developed a virtual reality application that will engage visitors to Stobi in a gladiators’ battle performance inside the old theatre. Milan Tancheski, the manager of the project, explains that the VR application includes 3D visualisation and reconstruction of the theatre.

This enables visitors to gain a much deeper and more holistic understanding of the space, with unobstructed views of structures and major monuments that no longer exist. “The 3D environment presents the interior of the gladiators’ arena, and it also projects an introductory ceremony before a battle, as well as a generic crowd, providing visitors with a sense that they are part of the audience,” says Milan.

The development of this project was challenging. The city is in ruins, so first came the development of a screenplay and story as a basis for developing 3D models for characters and the surrounding architecture. As part of the process, an architect developed a plan of the old theatre and turned it into a 3D model. As a final part of the activity, the project had to develop life-size 3D models for the gladiators and for around 700 characters from the audience. In doing this, they consulted closely with experts and used historical data, so the experience is as realistic, and fact-based as possible. 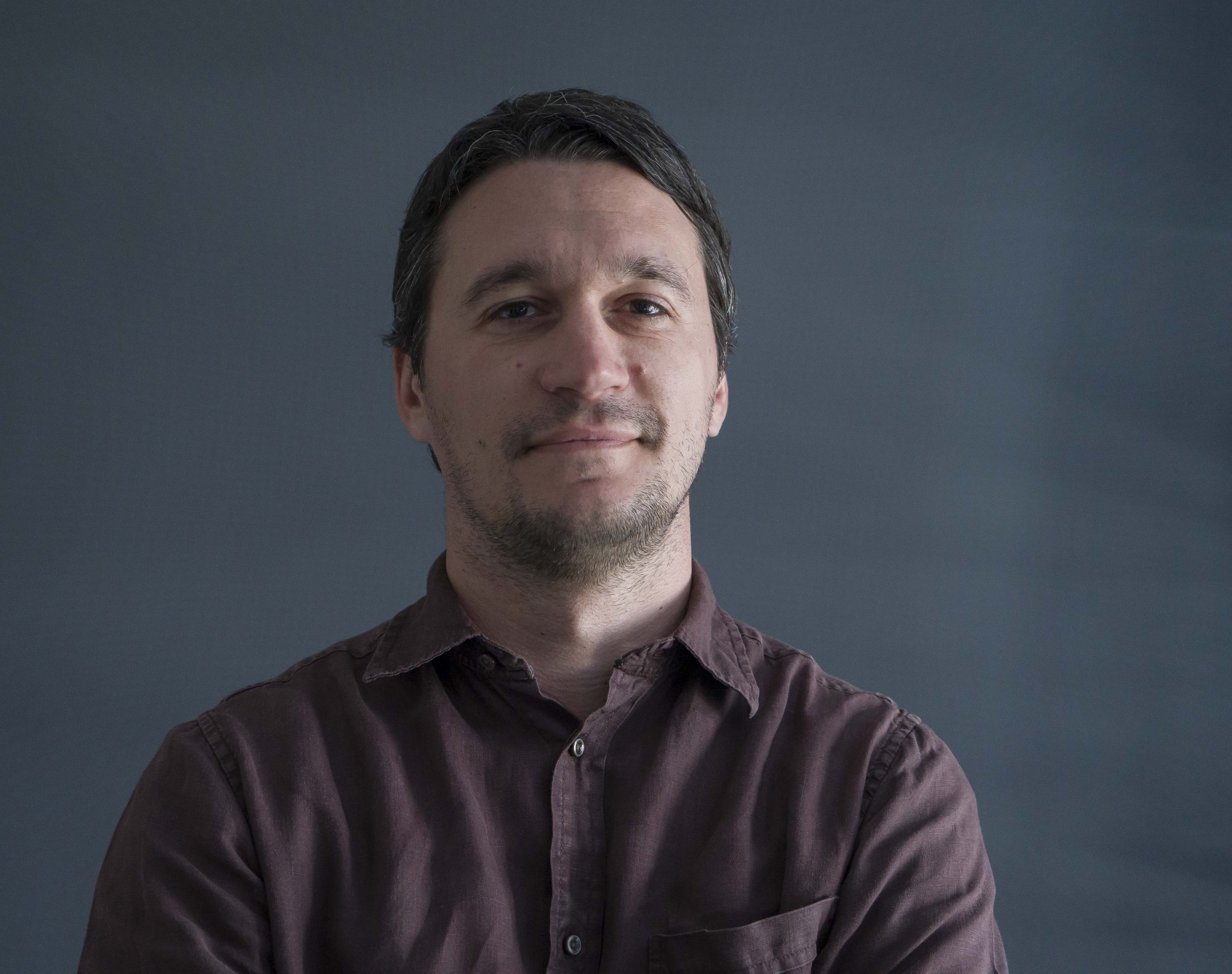 If you visit Stobi now, you can ask for a virtual reality set, consisting of a laptop and VR glasses. With these, you’ll be seated at a designated place in the theatre. The moment that you put the glasses on and turn on the equipment, you travel back 1,500 years and are surrounded by an audience and able to enjoy a gladiator ceremony taking place on the theatre’s main stage.

The Tourism Development and Promotion Project, funded by the EU and implemented by the Regional Cooperation Council, has a budget of €5 million. It works to develop and internationally promote joint regional cultural and adventure tourism offers, increasing the number of tourists visiting the six Western Balkans economies, and extending tourist stays in the region. Blink 42-21 was among the grant recipients in the second round of grants – worth up to €54,000 each – awarded in October 2019. The Regional Cooperation Council is an all-inclusive, regionally owned and led cooperation framework promoting cooperation, reconciliation, and economic and social development in the region. It is financially supported by the EU.