Obesity is an increasing phenomenon among young people in Bosnia and Herzegovina and in Serbia. According to scientific papers produced in both countries, almost 15% of young people struggle with obesity and over 35% of them are in what is described as a pre-obese condition. On the other hand, up to 10% of the population are not tolerant of certain foods, manifesting allergic reactions that impair health. The scientific research concludes that the main cause of this is increased consumption of fast food and members of the non-governmental organisation, Limitless Association, from Serbia have taken action to contribute to changing this situation for better.

Along with two secondary vocational schools from the cross-border cities of Ruma in Serbia and Zvornik in Bosnia and Herzegovina, the Limitless Association have initiated a project aimed at stimulating the employment of young people in the cross-border area by offering new gastronomic products. Along with employment, the project also aims to create a healthy and safe food range for young people and vulnerable groups, with affordable price and reach.

“Unfortunately, in the cross-border area, healthy food and allergen-free food is almost non-existent, and we had to take action.”

The Branko Radičević Secondary Vocational School from Ruma and the Petar Kočić Secondary Vocational School from Zvornik are both part of the project and both offer catering training and decades of experience in working with young people. However, they lack equipment and current expertise on teaching students to prepare healthy food. The project initially helped them to renovate their kitchens, equipping them with up-to-date equipment. Following this, the project launched two training and professional assistance programmes for teachers and students alike on healthy nutrition and allergen-free food.

The healthy food produced by students at the schools will be offered in the school restaurants at an affordable price. Jovan explains that these restaurants will be registered as social enterprises, which will also ensure their sustainability. The restaurants will be non-profit but with the income that they generate they will be able to buy quality raw material for preparing the food. At the same time, students will gain considerable experience, so by the time they graduate they will be ready for the labour market. 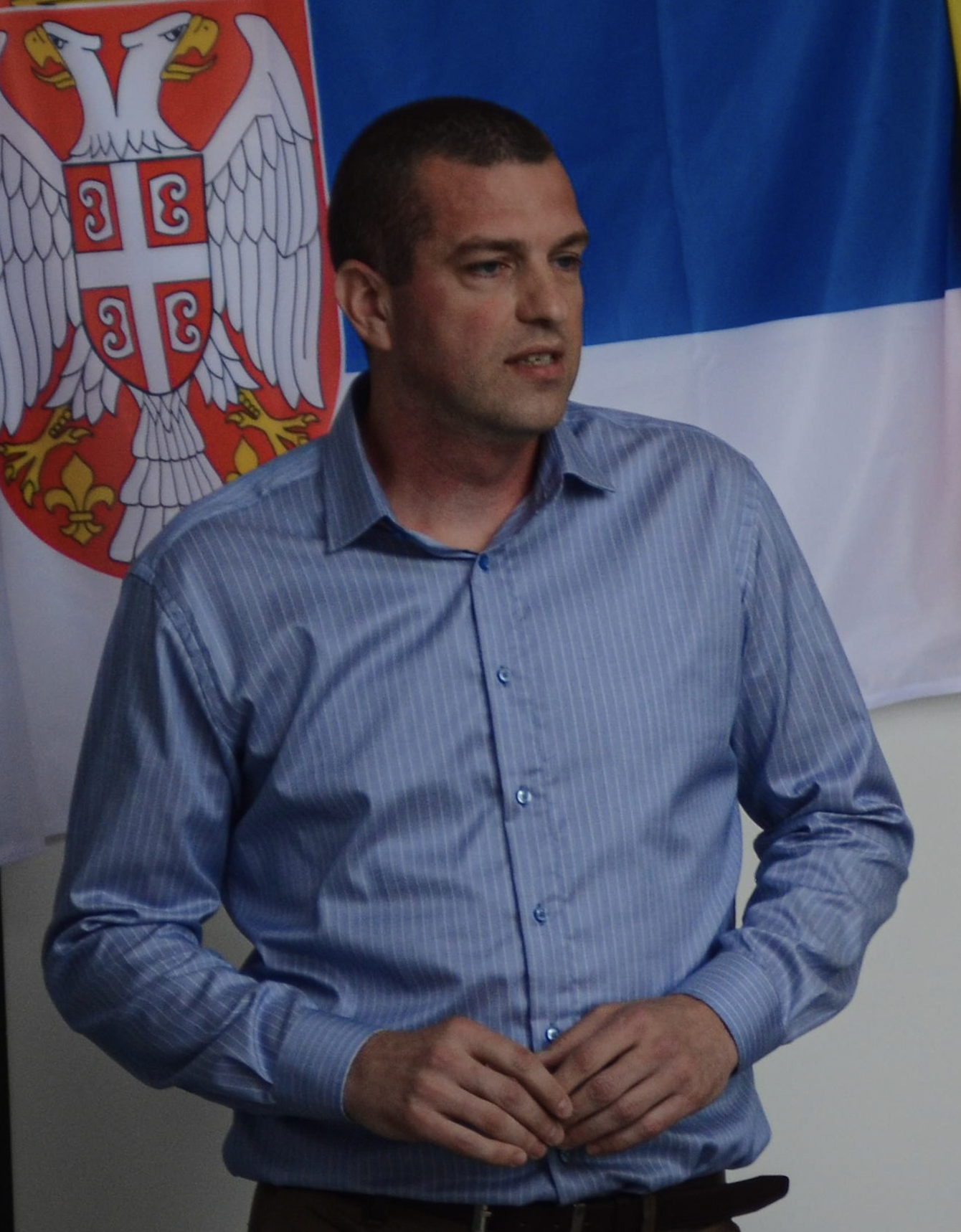 “The support from the EU was crucial in undertaking this project, as neither the schools nor local governments would have been able to implement the project otherwise”

The Limitless Association has identified a lack of organic, healthy and allergen-food beyond the schools in the cross-border region so the project will also undertake activities to promote the specialist knowledge of these schools’ graduates in the job market. The project will launch a web market portal for caterers which will allow employers to connect directly with qualified students whose expertise will be guaranteed by the school.

This project has been funded by the European Union with over €250,000. Jovan explains that without the EU support none of this would have been possible. “The support from the EU was crucial in undertaking this project, as neither the schools nor local governments would have been able to implement the project otherwise,” he says. He hopes that the activities undertaken as part of the project will serve as an example for schools in other cities in Serbia, and that the government will use these examples to multiply this project.

The EU-funded “Healthy and safe gastronomic products as potential for new employment” has been supported as part of the Cross-border Programme Serbia – Bosnia and Herzegovina 2014- 2020 under the Instrument for Pre-accession Assistance (IPA II), allocations for 2016, 2017 and 2018. The project started in May 2022 and it is expected to be finalised by the end of 2022.