Stories / A THIRTY-YEAR LOVE AFFAIR, AND THE OLDEST SPRUCE IN EUROPE

A THIRTY-YEAR LOVE AFFAIR, AND THE OLDEST SPRUCE IN EUROPE

The Picea omorika, also known as the Serbian spruce, is a living fossil tree native to a small area at the border of Serbia with Bosnia and Herzegovina. It was declared a protected species in 1955 but scientists say it will disappear soon if the issues related to its preservation are not addressed. 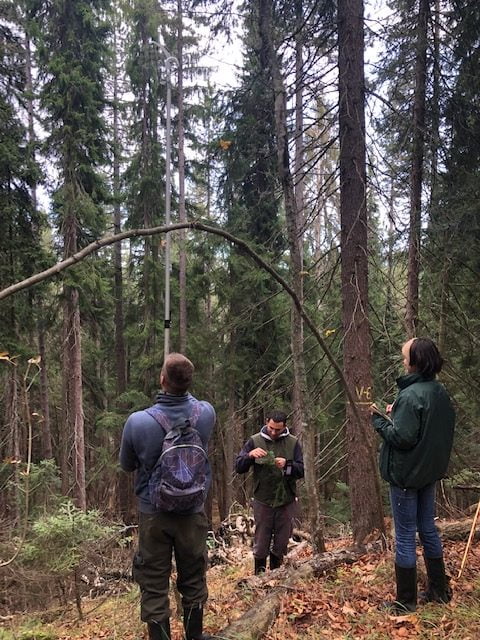 In the evolutionary sense, it is the oldest existing tree in Europe, but ironically it was not identified untile 1875 – one of the last trees to be discovered.

Professor Milan Mataruga from Banja Luka University in Bosnia and Herzegovina is one of the leading scientists working on the conservation of this rare plant.

“I first found out about the Picea omorika when I was a student at the Forestry Faculty of the University of Belgrade in 1991. We had a field visit to the area where the tree is endemic, and it was love at first sight. I was immediately captivated by this beautiful rare plant, and since then it has been my favourite species,” he says.

From then on, Professor Mataruga dreamt of taking some time off to work on the preservation of Picea omorika. The last time anything similar was done was almost seventy years ago, in 1951, and the professor knew that a new range of initiatives was needed. However, in between academic and family obligations, and with a lack of funds, he could not find a way to make progress toward his dream.

“I was immediately captivated by this beautiful rare plant, and since then it has been my favourite species.”

Working together
The chance came in 2019 when Professor Mataruga started working on an EU-funded project focused on preserving this rare endemic species. The project works to assess the status of the Picea omorika population, propose measures for its preservation, and raise awareness about its conservation among the people of the region, particularly with young people throughout the area where Picea omorika grows.

The project sites are located on both sides of the Drina river, and the project will protect twenty Picea omorika habitats in the cross-border region. The activities are implemented jointly by the Tara National Park public enterprise in Serbia and the Forests of Republika Srpska public enterprise in Bosnia and Herzegovina.

Marijana Josipović from Tara National Park explains that the overall goal of the project is to contribute to the conservation of the area’s biodiversity, including the protection of the Picea omorika. She explains that the project partners work together to support the survival of these species through improved management of the threatened habitat of the Picea omorika, raising awareness of the importance of endangered species. 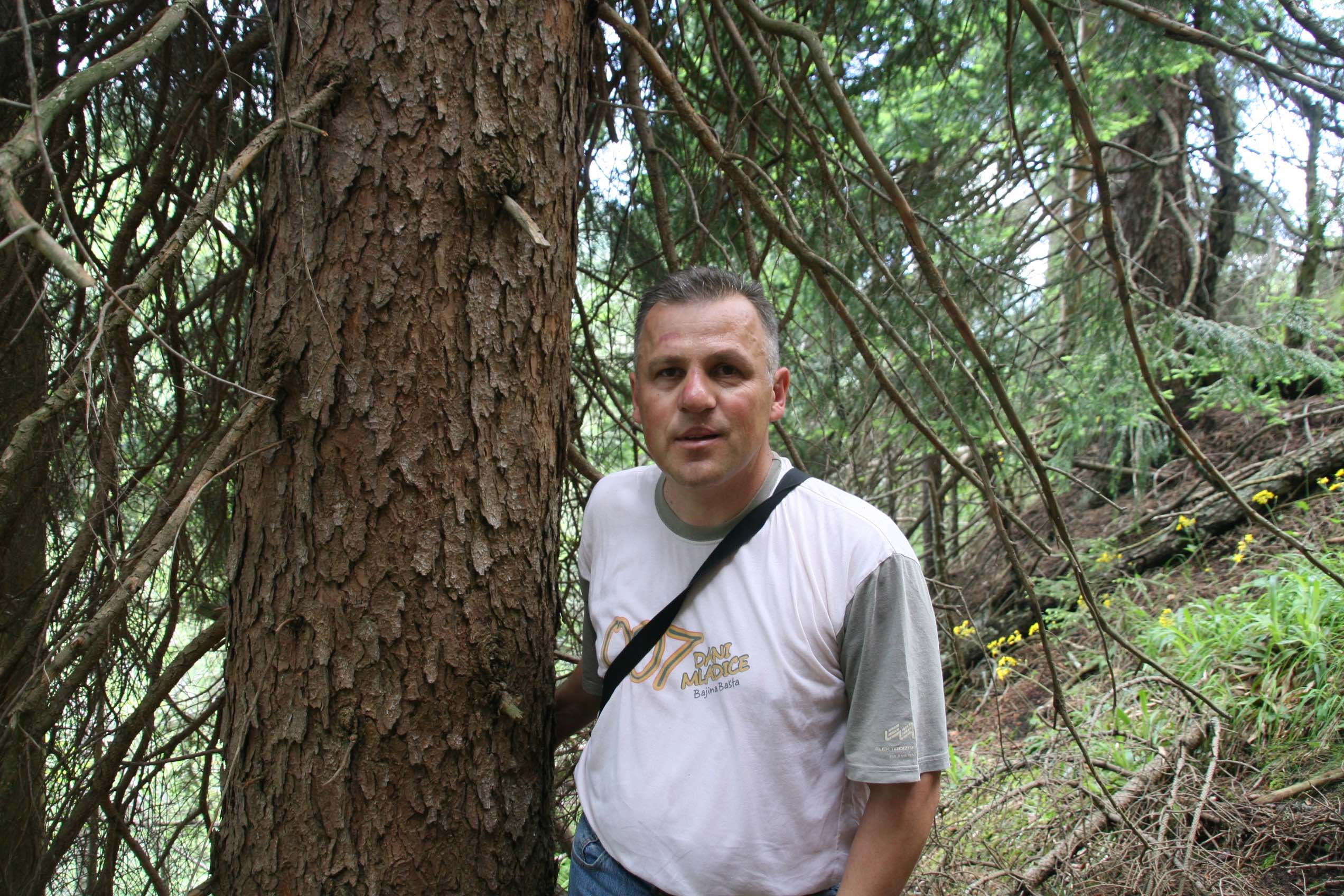 “The preservation of this plant is most importantly a legacy for future generations.”

Creating a legacy
Dr Jelena Aleksić, from the Institute of Molecular Genetics and Genetic Engineering in Belgrade, emphasises the need for a comprehensive genetic study, a management plan and a long-term strategy for the Picea omorika to survive in these areas.

Professor Mataruga is also looking at the long term. He says that an important outcome of the project is the volunteer involvement of the students involved. He knows from first-hand experience the impact this precious tree can make on young people, concluding: “The preservation of this plant is most importantly a legacy for future generations.”

The project is supported through the EU funded Cross-Border Programme – Serbia and Bosnia and Herzegovina.