The Western Balkan region has a varied environment – from rivers and coastal lagoons, to wetlands, forests and mountains. This is home to a remarkable biodiversity, which makes the region a unique part of Europe for wildlife and plants.

The EU has been working with the Western Balkans for many years to restore and protect this environment. But this landscape is under threat from climate change, pollution and declining biodiversity.

We need to be bold and we need to act fast – and the new Green Agenda for the Western Balkans does just that. The plan sets out a coordinated and comprehensive way forward, in line with the European Green Deal. The goal? A greener future for all! 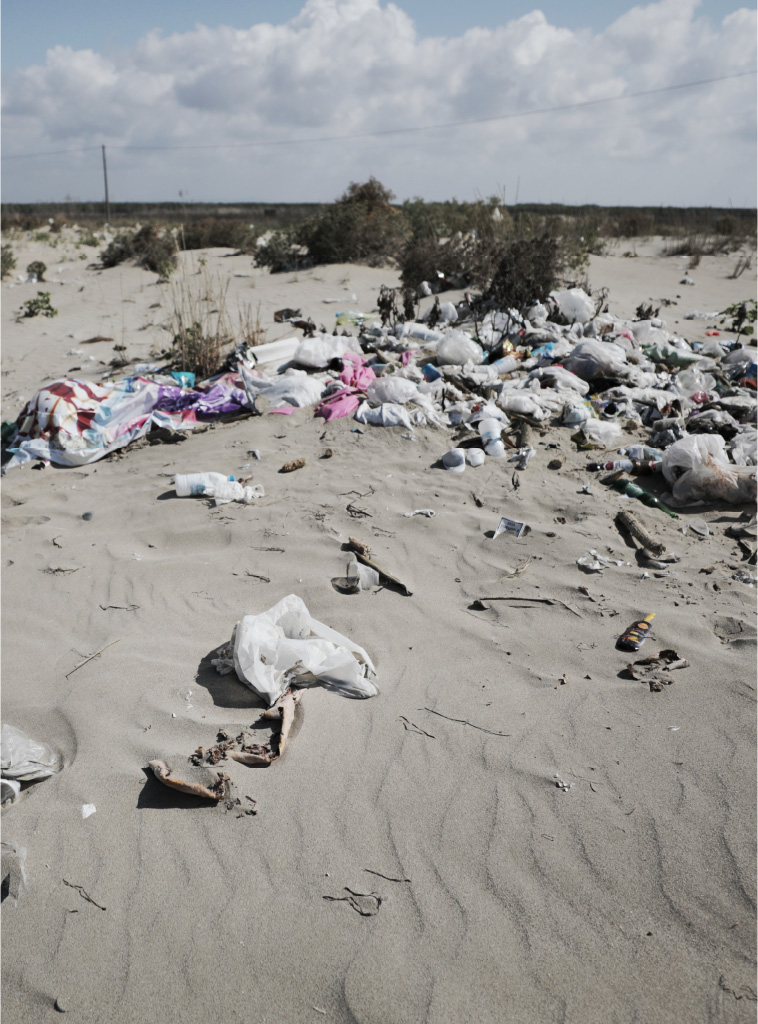 What are the challenges?

As in many parts of Europe, the natural wealth of the Western Balkans is under pressure. Urban sprawl, infrastructure development, over-exploitation of forests and water… are just some of the growing threats. While some progress has been made on protecting natural areas, many challenges remain.

The region’s natural assets need to be safeguarded, not only to protect its environmental wealth but also to harness its great economic potential. Eco-businesses, sustainable tourism, organic food production…are not only good for the environment but generate new jobs, new markets and new business opportunities. 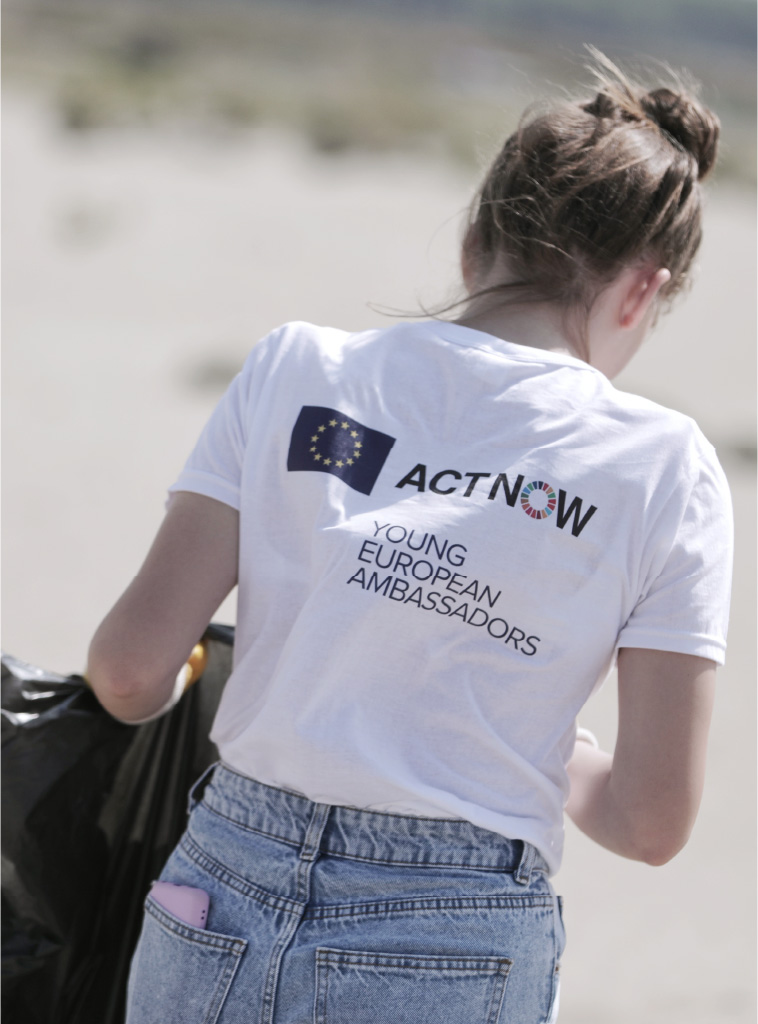 How is the EU responding?

Environmental challenges know no borders. The EU, through a wide range of projects and programmes, has been supporting its Western Balkan partners for many years to improve the environment and resilience to climate change. The sector is a priority investment area under the Instrument for Pre-Accession (IPA) – the funds available to EU candidate countries and potential candidates.This has brought real results and progress – new waste water treatment plants, flood defences, air quality monitoring systems, modern waste management centres, Natura 2000 protected nature areas, and much more… – bringing real benefits for citizens across the region.Beyond the large-scale hard investments, the EU supports ‘softer’ measures like environmental education and awareness-raising activities, sharing good practices, as well as ecosystem mapping and protection plans for habitats and species.The prospect of EU membership also provides an incentive for the Western Balkan partners to adopt new laws on the environment and move closer to EU standards.  Investment goes hand-in-hand with support for reforms to laws that strive for clean air, water and soil.

Ongoing support But there is no time to lose. We need to place nature more centrally to our growth strategies, to better protect what we have and restore what we have lost. To match the urgency of the environmental crisis, in 2019, the EU launched the European Green Deal– a vast package of measures ranging from reducing greenhouse gas emissions, to investing in cutting-edge research and innovation, to preserving Europe’s natural environment.And the Western Balkans is on board too, with environmental protection at the heart of the EU’s Economic and Investment Plan for the Western Balkans (EIP). The Plan includes a Green Agenda for the Western Balkans adopted by the Western Balkan regional leaders in 2020. In line with the Green Deal, this offers unparalleled opportunities to work together towards a more sustainable future for the region, with a focus on: